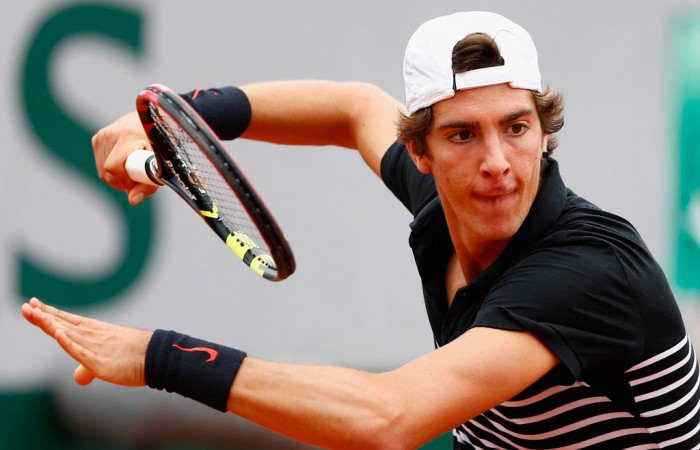 Having recently peaked at world No.69, Thanasi Kokkinakis has an opportunity to take another significant step after he was granted a wildcard entry into London’s Queen’s Club Championships.

“Kyle desperately wanted to play and we were looking forward to seeing him but he hasn’t quite returned to full fitness in time,” said tournament director Stephen Farrow. “At the same time, Thanasi has posted some impressive results this year, he’s an exciting prospect and this is a great opportunity to show what he can do.”

Lleyton Hewitt, a three-time champion who is contesting Queen’s for the final time ahead of his retirement, faces big-serving South African Kevin Anderson in the opening round.

Nick Kyrgios has been handed a tough draw, the second ranked Australian male due to meet Stan Wawrinka, who returns to the tour following his second Grand Slam victory at the French Open

Kokkinakis will face Jeremy Chardy in his opening match.