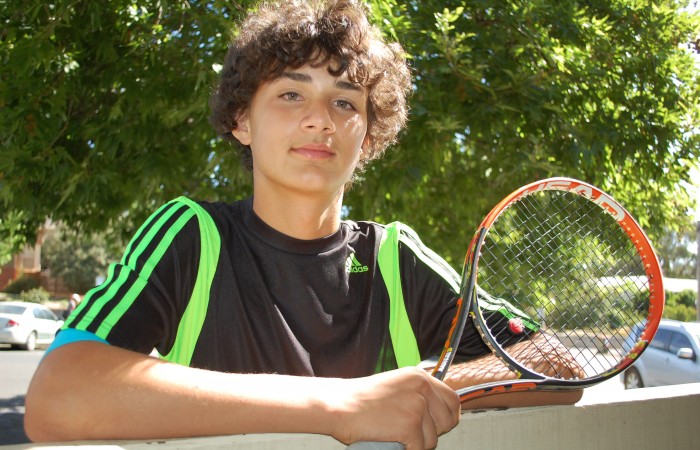 Tennis Australia has announced the four applicants selected to attend its Indigenous Young Leaders’ Camp in Darwin in July.

The students, all on advanced coaching agreements with Tennis Australia, will attend the camp and Davis Cup quarterfinal in Darwin as a reward for the leadership skills and positive attitudes they have demonstrated both on and off the tennis court.

The Indigenous Young Leaders’ Camp will present a unique opportunity to celebrate and reward Indigenous students who have shown commitment to furthering their tennis development, education and citizenship. The camp is designed to develop skills in areas such as leadership and cultural awareness.

Students will take part in a range of activities including attending an Australian Davis Cup team training session and joining in the cultural events being held in Darwin as part of national NAIDOC Week celebrations.

Applications to attend the camp were open to all Indigenous students currently holding advanced coaching agreements with Tennis Australia.

The Davis Cup by BNP Paribas World Group quarterfinal tie between Australia and Kazakhstan will take place from 17-19 July at Marrara Sports Complex in Darwin, NT.

Tickets for the Davis Cup World Group quarterfinal are on sale now. Ticket packages are available online at ticketek.com.au or over the phone on 132 849.