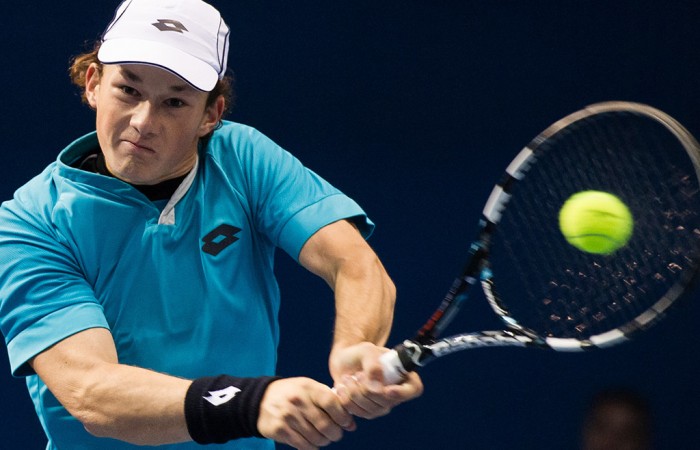 The victory is the 18-year-old’s second ITF junior Grade 4 tournament title win in two weeks after he took out the Victorian Junior Claycourt International at Royal Park Tennis Club the week before last.

In the girls’ event, 15-year-old Cveticanin defeated Watsachol Sawasdee from Thailand 6-3 6-4 to take the title.

Cveticanin had a relatively smooth run to the finals, not dropping a set before being pushed to three sets in the semifinals by Brooke Winley (Dapto, NSW). 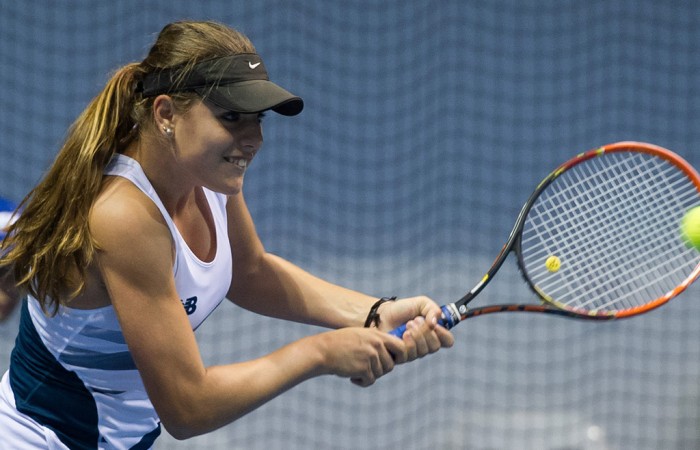 The event was moved to Melbourne Park’s indoor hard courts due to the weekend’s inclement weather.

In 2015, more than 120 local and international players competed in the Gallipoli Youth Cup, while almost 1000 students from Victorian schools visited Melbourne Park as part of the tournament’s School Commemoration Program.