Australia’s Junior Davis Cup and Junior Fed Cup teams have continued their unbeaten runs in Shepparton to advance to the Asia/Oceania qualifying quarterfinals. 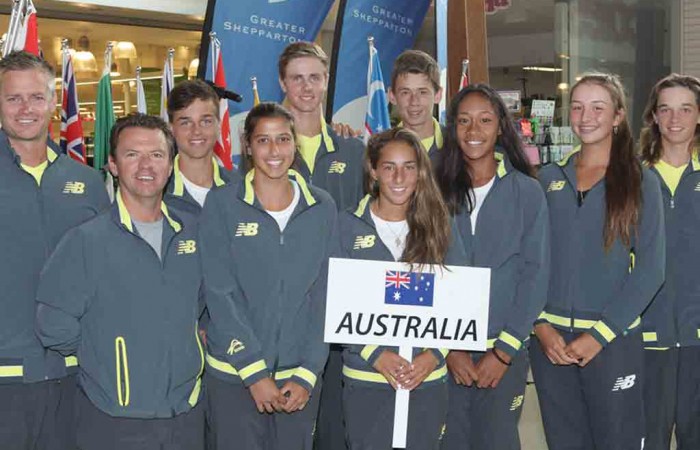 Both teams have finished atop their groups without dropping a set after three round-robin matches.

They will progress to Saturday’s quarterfinals, with a win seeing them qualify for the World Finals taking place in Madrid, Spain in late September. The top four Junior Davis Cup and Junior Fed Cup nations in the Asia/Oceania qualifying event in Shepparton will move through to September’s final.