Australia will travel to 's-Hertogenbosch to take on the Netherlands on an indoor clay court in a Fed Cup World Group Play-off tie on 18-19 April. 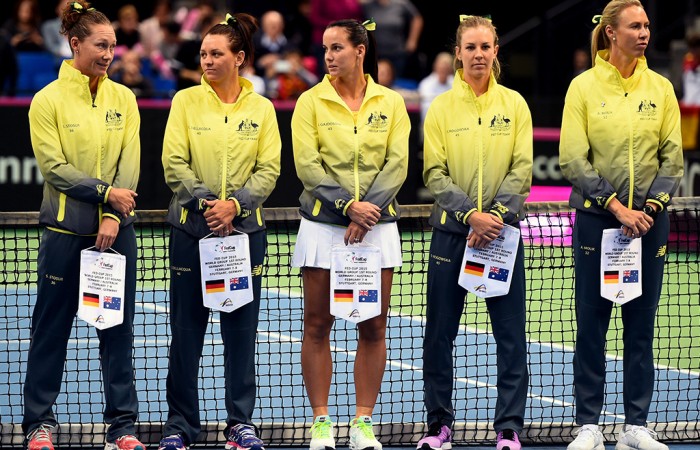 Australia will travel to ‘s-Hertogenbosch to take on the Netherlands in a Fed Cup World Group Play-off tie on 18-19 April.

The tie, to be staged on an indoor clay court at Maaspoort Sports & Events, will see the Aussies looking to retain their place in the eight-nation World Group for 2016.

They have held down a spot in this elite group since 2012.

The Dutch team, expected to be lead by world No.71 Kiki Bertens, will present a tough challenge, having won their past six ties to ascend from Europe/Africa Zone I in 2014 to the brink of World Group qualification.

The last time the Netherlands features in the World Group came back in 1998.

Australia holds a commanding 8-1 lead in the head-to-head between the two nations.