All of the world's top 100 men and 99 of the top 100 women will give Australian Open 2015 one of the strongest fields in the tournament's history. 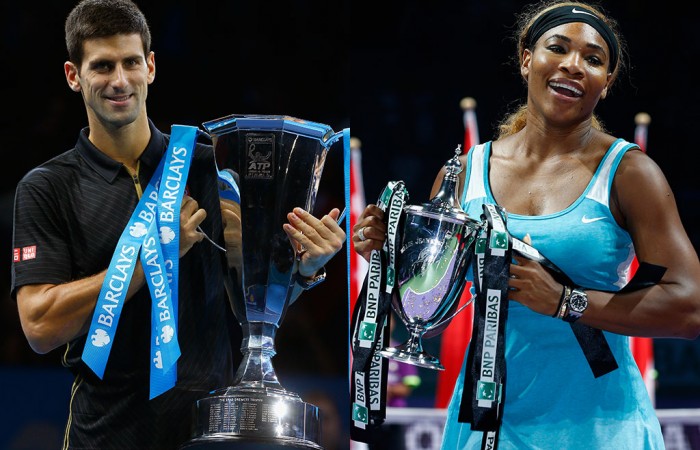 “All of the world’s top 100 men and 99 of the top 100 women will be here for the Australian Open in January,” Tennis Australia’s CEO Craig Tiley said today.

“This is one of the deepest and strongest fields in the history of the tournament. Fans will be thrilled to welcome back some former top ten stars, all returning after some time out of the game with injury. This includes 2009 US Open champion Juan Martin del Potro, former world No.2 Vera Zvonareva and dynamic Serbian Janko Tipsarevic will all be back.

“With little more than a month to go, our preparations for Australian Open 2015 are well on track and we are looking forward to another fantastic tournament. I’ve spoken with many of the players and they can’t wait to return to Melbourne.”

A US Open champion in 2009, del Potro is on the comeback trail from wrist surgery, while former world No.8 Janko Tipsarevic will make a welcome return after a foot injury wiped out his 2014 season.

The only absentee from the women’s draw is world No.58 Petra Cetkovska of Czech Republic, who has withdrawn due to a hip injury.

Eight wildcard entrants will be added to both the men’s and women’s draws, along with 16 male qualifiers and 12 female qualifiers.

Australia’s top 32 men and women will also battle it out for a wildcard entry in the Australian Open 2015 Play-off commencing 15 December at Melbourne Park.