Bernard Tomic will launch his 2015 season alongside some of the world’s best players at Brisbane International presented by Suncorp. 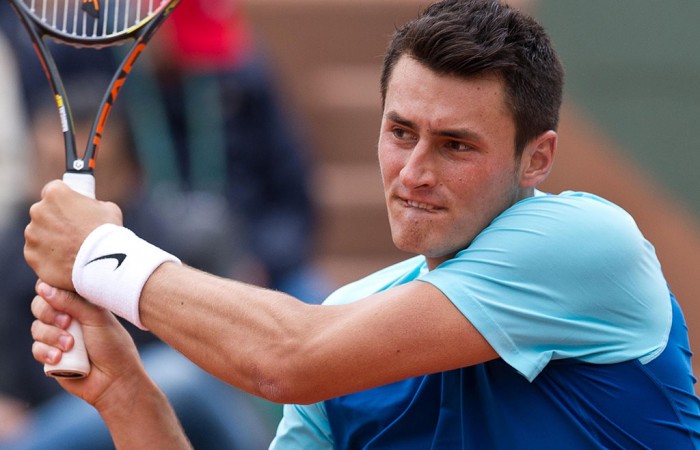 Bernard Tomic will launch his 2015 season alongside some of the world’s best players at Brisbane International presented by Suncorp.

The 22-year-old Queenslander today officially confirmed his entry into the 2015 event, which is set to get under way at Queensland Tennis Centre on Sunday 4 January.

Tomic, the world No.55, said he was looking forward to commencing his 2015 campaign in front of his home crowd.

“I’m getting ready to play as best I can at the event in Brisbane, it’s a tournament I’ve always played well at in the past and a tournament I have a chance of doing well in again,” Tomic said today.

“I’ll be in Queensland for the next six, seven weeks working hard trying to get my body up, and hopefully I can play a good summer of tennis again in Australia.

“I’m looking forward to next year and to playing as best I can and … hopefully 2015 is going to very bright for me.”

Tomic’s 2014 season was highlighted by a title win at the Claro Open in Bogota, Colombia in July.

This summer will be Tomic’s fifth Brisbane International appearance. In his last outing in 2012 he advanced to the semifinals, bowing out to top seed and eventual champion Andy Murray (GBR).

“We’re rapt to have Bernard join the men’s field this summer, the fans love coming along to support the Aussie players and we expect Bernard to receive a lot of support from his home crowd,” he said.

“Bernard joins a very strong men’s field with three Grand Slam champions and four of the world’s top 11 players set to compete, so it will be a very hotly contested draw and we can’t wait for the action to get under way.”

Brisbane International 2015, presented by Suncorp and supported by Tourism and Events Queensland, will be held at Queensland Tennis Centre from 4-11 January. Tickets are now on sale through Ticketek.