Impressive men's and women's squads could be the keys to success at Beenleigh Blaze embark on their season in the Queensland Conference of the Asia-Pacific Tennis League. 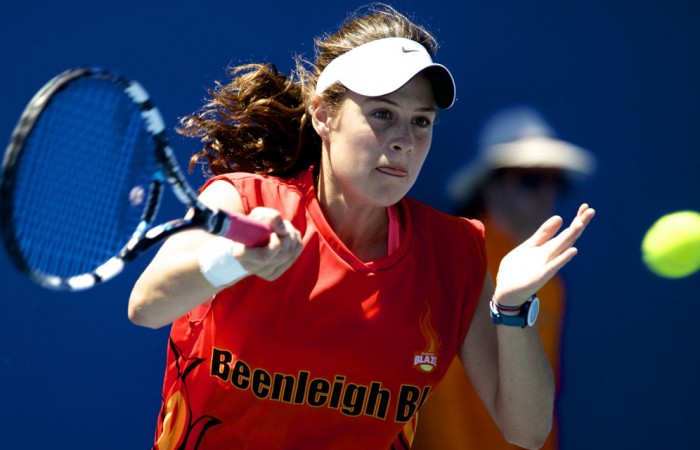 The Beenleigh Blaze will field a squad filled with experience in the 2014 ATL Queensland Conference as they attempt to win a maiden conference title.

The Blaze will be led by Mark Draper, a player who has made both the Australian Open and Wimbledon main draw, even advancing to the second round at Wimbledon. Joining him will be John James, another experienced campaigner along with Johnny Stamenovic, who used to be the coach of Bernard Tomic, as well as formerly being the number two player in Queensland himself.

The Blaze have once again set themselves up for success by returning the vast majority of last year’s squad, led by key player Shannon Stamenovic, alongside young Kimberly Birrell.