Australian doubles star Paul Hanley has announced his retirement from the sport. 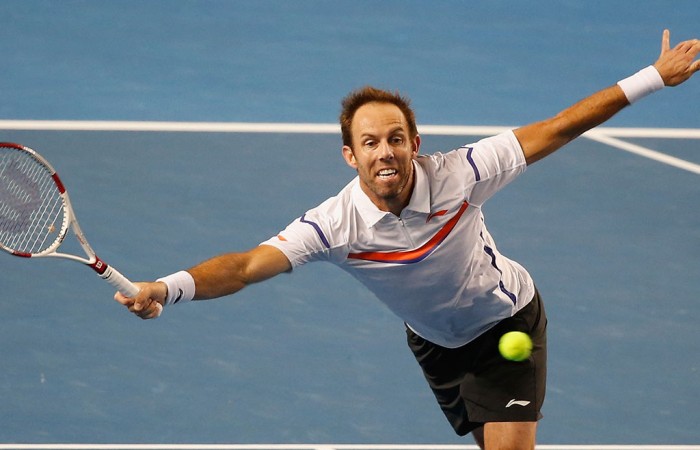 Australian doubles star Paul Hanley has announced his retirement from the sport.

Hanley peaked at a world doubles ranking of No.5 in November 2006 and was a long-serving member of Australia’s Davis Cup team, representing the green-and-gold in 10 ties between 2006 and 2010 and finishing with a sparkling record of 8-2 in doubles.

His best results at the majors came in mixed doubles, where he reached the finals at Wimbledon in 2005 (with Tatiana Perebiynis) and at Australian Open 2011 with Chan Yung-Jan.

He reached the semifinals in men’s doubles at all four Grand Slam tournaments.

Hanley has returned home to Australia after living for the past decade in England and will work as a coach at Brisbane’s Loganlea Tennis Centre.