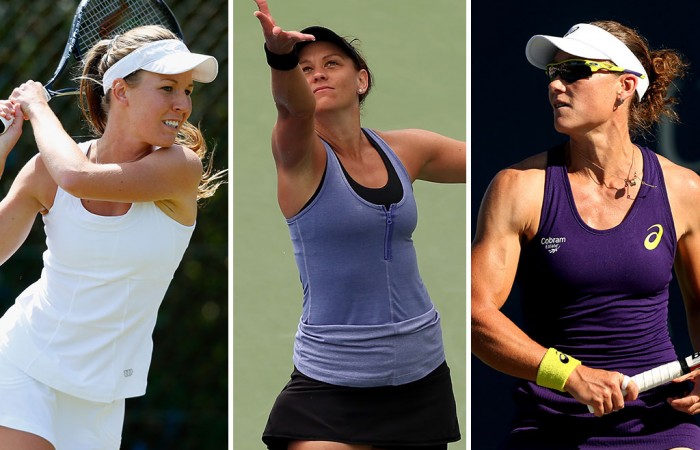 Stosur is the top seed at the WTA Guangzhou International Women’s Open in China, an event at which she is the only top 20-ranked player.

She opens her campaign against Chinese wildcard Wang Yafan; her main threats for the crown, second and third seeds Alize Cornet and Sloane Stephens, have landed in the opposite half of the draw.

Should Stosur progress, she could face Sorana Cirstea in the second round, the Romanian who sensationally upset her in the first round at Australian Open 2012.

Across in Tokyo, Japan, Casey Dellacqua will fly the Australian flag at the WTA Toray Pan Pacific Open.

She’s been dealt a tough opening-round assignment in the form of wildcard Sabine Lisicki, who at the weekend captured the WTA Hong Kong Open title.

In a dense draw featuring eight of the world’s top 20, 29th-ranked Dellacqua has landed in a quarter of the draw headed by fourth seed Jelena Jankovic and No.5 seed Sara Errani.

Compatriots Jarmila Gajdosova and Anastasia Rodionova are on the cusp of joining her on the starters’ list; each has won two matches in qualifying to stand one win away from a main draw berth.

Over in Seoul, Olivia Rogowska will contest the KIA Korea Open; the world No.111 has drawn fifth seed Varvara Lepchenko in the first round.

World No.5 Agnieszka Radwanska is the top seed at the International-level event, and head the quarter in which Rogowska has been drawn.