While you were sleeping 25/8

Day 1 of US Open 2014 kicks off tonight, here are the latest updates from New York as the tennis world prepares for the final major of the year. 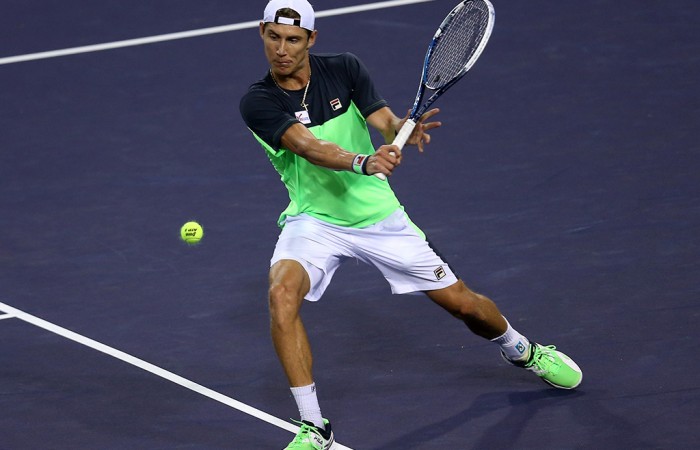 Twenty-seven-year-old Irishman James McGee, whose run through the qualifying rounds provided the first feel-good story of the tournament, will play his first main draw match at a major on day 1 versus Aleksandr Nedovyesov.

And it seems that Marinko Matosevic has caught the attention of second seed Roger Federer, who had this to say about the Australian in the lead-up to their first-round encounter: “This year he’s really moved up the rankings. Clearly I’m aware that he can play some dangerous tennis, but at the same time, I feel like it’s on my racquet. I have to make sure he has to work extremely hard and he knows the finish line is really far away.”

> Get all the latest US Open news