Australia has advanced to the semifinals in the girls' event at the World Junior Tennis Finals in Prostejov after going undefeated in round-robin play. 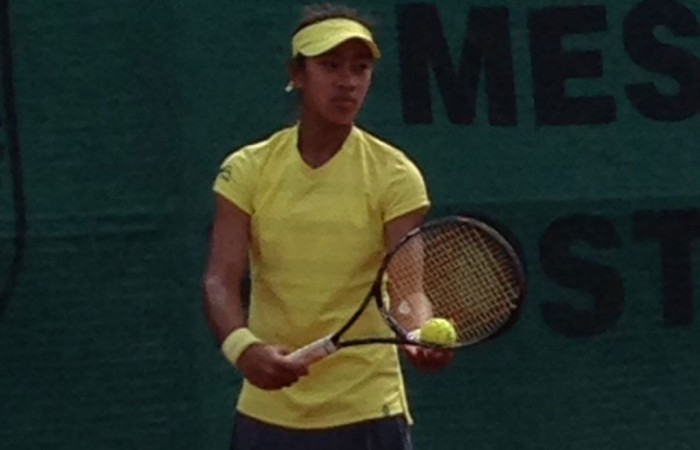 Australia has advanced to the semifinals in the girls’ event at the World Junior Tennis Finals in Prostejov, Czech Republic.

Facing the similarly undefeated Czechs in the final match of round-robin play in Group C, Jeanette Lin and Destanee Aiava each won their singles rubbers to cement an unassailable 2-0 lead in the tie.

> view the scores in the Australia v Czech Republic tie

“Jeanette Lin kicked us off with an emphatic win against a very accomplished Czech girl. She really stepped up and played a great match today to put us one up,” said coach Craig Tyzzer.

“Destanee Aiva was next up against the No.1 Czech girl and she played a tremendously hard-fought match which featured well over two-and-a-half hours of quality hitting. Destanee finished really strong with a 6-0 third set win to put us through to the last four.”

In the semifinals, Australia, the No.4 seeds, take on the second-seeded Ukraine, which finished undefeated atop Group D.

“It will be a tough task for the girls but they have put themselves into the semis with a shot at the title,” Tyzzer said.

> check out the WJT Finals draw