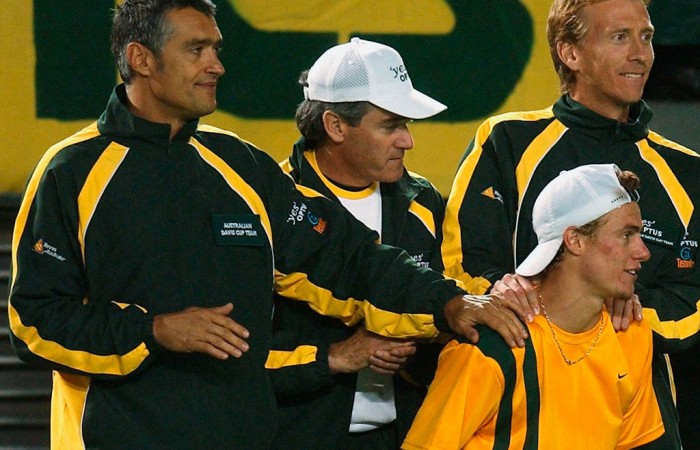 Andrea was a much-loved and prominent figure in tennis and worked with many top players including former world No.1s Lleyton Hewitt, Pat Rafter and Ivan Lendl.

He will be sorely missed in the tennis and sports medicine communities and our thoughts and condolences are with his wife Maria, son Nello and step-children Carlin, Lachlan, Georgia-Rose, Ryland and Lydia.