Thanasi Kokkinakis and Olivia Rogowska have continued a great weekend for Australian tennis with their respective victories at ITF events in North America. 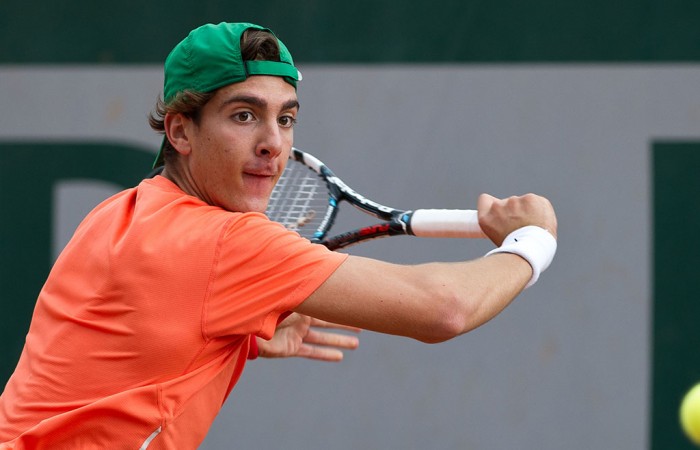 Thanasi Kokkinakis and Olivia Rogowska have continued a great weekend for Australian tennis with their respective victories at ITF events in North America.

Kokkinakis’ victory in Saskatoon came by way of a 7-6(4) 7-6(3) win over Fritz Wolmarans of South Africa.

Earlier in the tournament, the third-seeded Kokkinakis dropped just one set en route to the final; he avoided a semifinal bout with compatriot Ben Mitchell, who withdrew from their match citing fatigue after winning the Canadian Futures title in Kelowna the week earlier.

In California, Rogowska played up to her top seeding to win the $50,000 ITF hardcourt event, her first career title outside of Australia.

She beat a slew of American opponents en route to the title – recovering from a set down in both her quarterfinal and semifinal matches – and ended a great week with a 6-2 7-5 victory over seventh seed Julia Boserup in the final.

“Battled hard this week! So pumped to win the title,” she tweeted.

It is her second victory at a $50,000-level event; earlier in 2014 she won an equivalent-sized event Launceston, Tasmania.

Her nine other career titles have come at $25,000 events on the Australian Pro Tour.