Australian Sam Groth and Andrey Golubev of Kazakhstan have continued their giant-killing run at Roland Garros by reaching the men's doubles semifinals with victory over the reigning Australian Open champions. 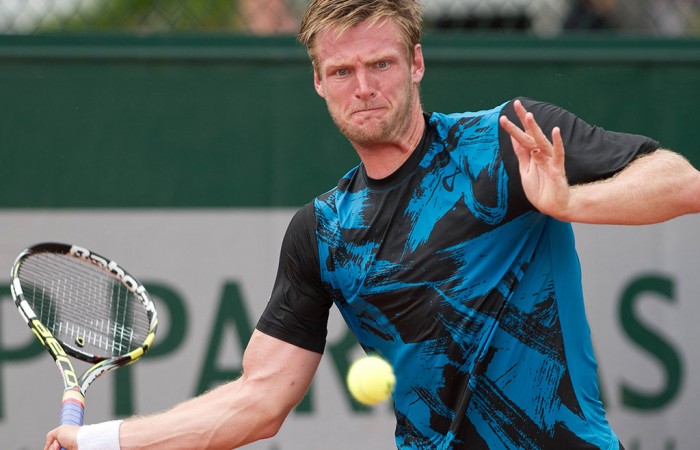 Australian Sam Groth and Andrey Golubev of Kazakhstan on Tuesday reached the men’s doubles semifinals at the French Open in Paris.

The unfancied Australia-Kazakhstan combination set up their unlikely march to the semifinals with a 7-6(7) 6-4 second-round defeat of Spanish fourth seeds Fernando Verdasco and David Marrero.

In an earlier quarterfinal upset, the top-seeded Bryan brothers of the United States lost 6-4 6-2 to another Spanish pairing of Marcel Granollers and Marc Lopez, seeded 12th.

This opened the draw dramatically for Groth and Golubev, with the French 11th seeds and Spanish 12th seeds the highest-ranked pairings left in the tournament.

Barty and Dellacqua ousted by Italians

Later on Tuesday on Court No.1, Australians Ash Barty and Casey Dellacqua were dumped out of the quarterfinals in straight sets by second-seeded Italians Sara Errani and Roberta Vinci.

The seventh-seeded Australians were hoping to turn the tables on Errani and Vinci following their defeat to the Italians in the Australian Open 2013 final, but were routed 6-0, 6-1.

Errani and Vinci go on to face unseeded pair Lucie Hradecka and Michaella Krajicek or New Zealand’s Marina Erakovic and Spaniard Arantxa Parra Santonja, who play their quarterfinal on Wednesday.