Former world No.4 Jelena Dokic writes about how you can bring out your best on every surface in our Australian Tennis Magazine Surfaces Special, on sale now! 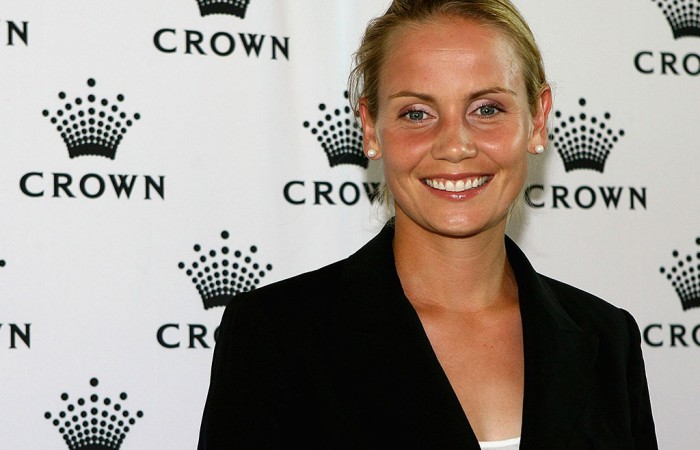 As a former world No.4 and a quarterfinalist or better at three of the four Grand Slams, there are few players who can offer such valuable tennis expertise as Jelena Dokic.

And now Dokic is sharing that knowledge with others as a regular writer for Australian Tennis Magazine, with her debut feature appearing in our May Surfaces edition.

One of the few women on tour to win a title on every surface, Dokic explains the key differentials between surfaces – and more importantly, how club level players can master them.

“My coaches thought it was important to practice on all surfaces from an early age,” Dokic writes. “I learnt to use different shots and styles of play. It ultimately made me a better player.”

Advising players to transition gradually, allocate additional time for preparation and be willing to experiment as they explore new playing experiences, Dokic shows another side to a career that reaped six WTA and eight ITF titles.

Future contribution from the 2000 Wimbledon semifinalist will include advice on choosing the best tennis coach.  “It’s fun to share my tennis knowledge in a different way,” Dokic said.

There are also other valuable insights in this month’s Australian Tennis Magazine, with specialised skills, training techniques, equipment requirements, injury prevention and the necessary mental edge all explored.

Implementing topspin, especially on clay, and advice on why flexibility is an increasingly important addition to your repertoire are among our insightful instructional features.

Professional players are also in the spotlight as ATM explores who has competed well on every surface – along with who has prospered on all of them, such as cover star Serena Williams.

In the lead up to the French Open, there is also insight from Rafael Nadal, who expands on his prolific success on clay. “I think it’s a surface that gives you chances,” says the world No.1. “[But] the only thing I know is that to have chances to compete well is to respect every opponent 100 per cent … every point is important.”

And for those who thought they knew every key fact about their favourite players, there is entertaining reading in “Beyond the Surface”, which explores how there is more to some top tennis names than their impressive playing records.

Australian Tennis Magazine’s May issue is now on sale in newsagencies or at tennismag.com.au. It is also available for iPad from the App Store. 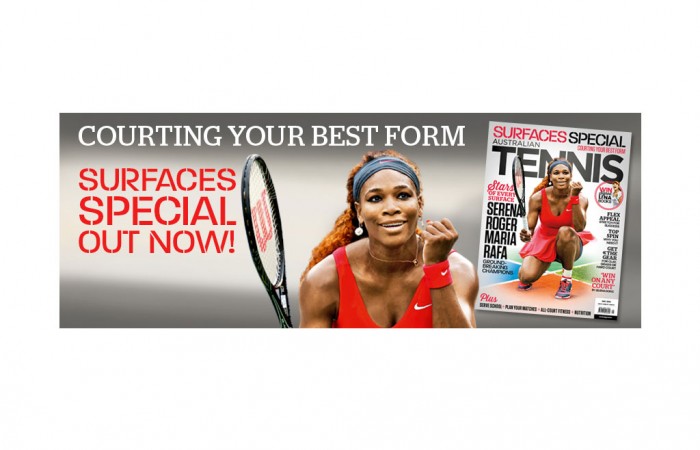