The tennis grasscourt season will be extended to six weeks, starting in 2015, the Association of Tennis Professionals (ATP) has announced. 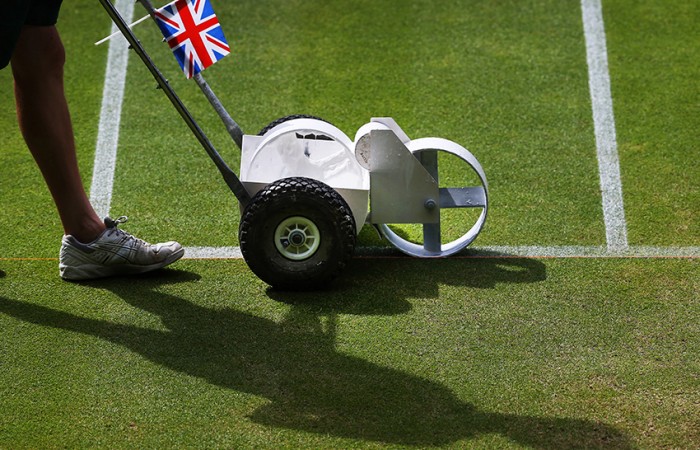 The tennis grasscourt season will be extended to six weeks, starting in 2015, the Association of Tennis Professionals (ATP) has announced.

The decision, taken during meetings last week in London by the men’s sanctioning body, will put a three-week gap between the end of the French Open and the start of Wimbledon.

That period, plus the grand slam fortnight and the Newport event in the US, will total six weeks on the lawns and give players a longer run-up to Wimbledon instead of the two-week change in effect for decades.

Wimbledon will move from its traditional last week of June/first week of July slot on the calendar and instead to the first two weeks of July; in 2015 it commences on 29 June and will run until 12 July.

There will also be changes to the WTA grasscourt tournament structure.

The Eastbourne tune-up will occupy its own slot on the calendar in the week preceding Wimbledon.

The 2015 ATP calendar will feature 62 tournaments in 31 countries across six continents.

“The ATP World Tour is a truly global sports property, and demand for tournaments around the world is high, which reflects the strength of our product and the growing popularity of our sport,” said ATP boss Chris Kermode, who formerly ran the Queen’s Club tournament and the year-end championships in London.

“The extended grass-court season, with additional rankings points at stake, is a positive step forward.

“One of our assets as a sport is to provide for variance across playing surfaces throughout the season, so the strengthening of the grass-court season is a significant enhancement for the overall calendar.”

Filling the grass space will be tournaments in Germany, the Netherlands and Britain, with the west London date at Queen’s and Halle in Germany getting upgrades in points and prize money to 500-level events.

The 2015 grass season will start June 8, the day after the French Open final, in ‘s-Hertogenbosch, Netherlands, and Stuttgart, Germany, which is already converting from clay.

The second week will feature the Queen’s and Halle events while the week before Wimbledon will host a men’s ATP competition shifted from Eastbourne to Nottingham in England plus women at Eastbourne, their third week of play on grass.