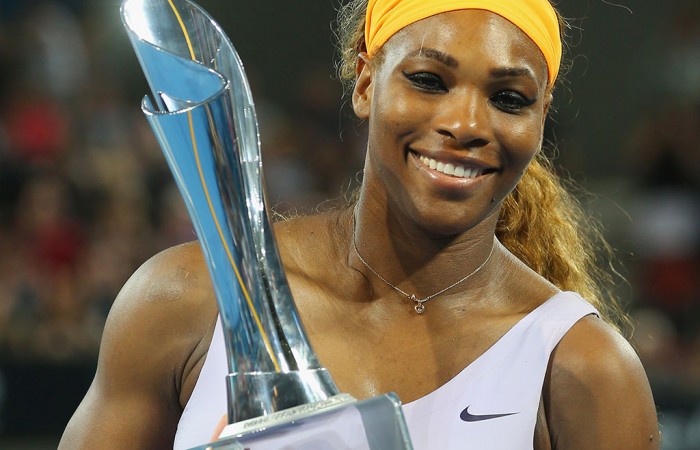 The 17-time Grand Slam winner proved too good for world No.2 Azarenka, clinching a quality Brisbane decider 6-4 7-5 in 98 minutes.

It is an ominous start to the year for Williams who is hoping to back up a remarkable 2013 in which she won 11 titles overall, two Grand Slams and more than $12 million in prize money.

And it is a blow to the confidence of Azarenka, as she plotted a third-straight Australian Open title.

Few defeated Williams in 2013 – but Azarenka did it twice.

However, Azarenka may have to go back to the drawing board in her plans to dethrone Williams after the American extended her record against the Belarusian to 14-3.

Williams broke Azarenka in the seventh game and sealed the first set in 37 minutes with an ace.

The pair exchanged breaks early in the second before Azarenka struck again to lead 4-2.

However, Williams immediately broke back and Azarenka never recovered. 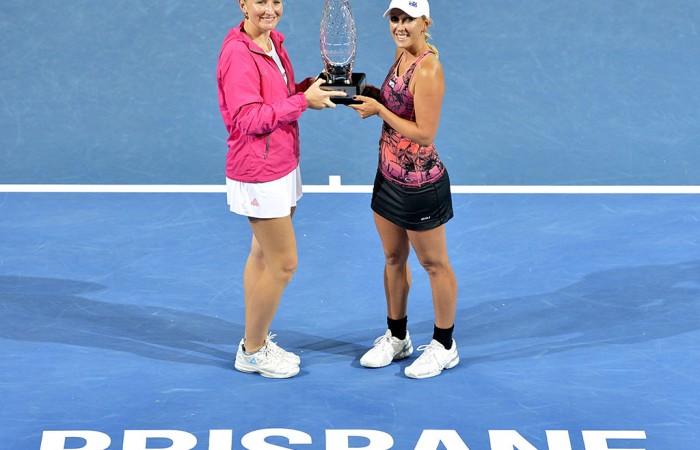