Sam Groth has started his new-season campaign on a high, with the 26-year-old today receiving the third and final men’s wildcard into Brisbane International 2014. 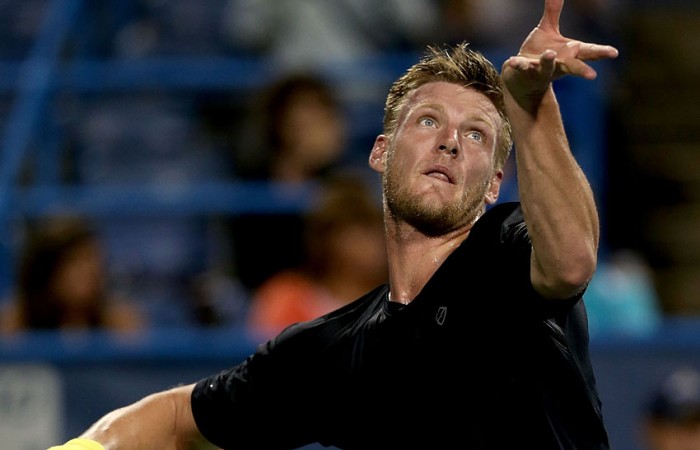 Big-serving Victorian Sam Groth has started his new-season campaign on a high, with the 26-year-old today receiving the third and final men’s wildcard into Brisbane International 2014 presented by Suncorp.

Groth was awarded the last remaining wildcard after a strong year on tour, in which he climbed from No.218 in the world rankings this time last year to now sit at No. 172.

“I’m stoked to be able to start my year in Brisbane, I planned to play in the qualifying event so it’s a huge bonus for me to get a wildcard straight into the main draw,” Groth said.

“It’s a huge opportunity and I think it’s a good reward for the work I’ve put in, not only over the past month but for the past year now. I’ve had a good rise in ranking and got myself into probably the best form I’ve ever been.

“It’s a really strong field but for me, my main goal in 2014 is to play more ATP events and to play in the main draw at all the Grand Slams, so these are the guys you want to be playing week in, week out to get into that sort of shape.

“It’s a great opportunity to start my year in such good company.”

In May last year Groth landed the fastest serve ever recorded in men’s tennis, nailing a 263km/h ace while competing in an ATP Challenger event in Busan, South Korea.

“Sam will enter the event on the back of a strong 2013 season and will certainly be looking to continue his great run of form here in Brisbane,” Pearson said.

“He’s a talented player, an exciting player to watch and he will be a real asset to the event.”

Qualifying for the men’s main draw is set to get under way at Queensland Tennis Centre tomorrow.

Tickets can be purchased online at www.ticketek.com.au/brisbaneinternational or by calling 1300 888 104.