Hopman Cup to be broadcast live on 7mate

For the first time in history, every session of the Hyundai Hopman Cup will be broadcast live nationally on free-to-air in high definition on the event’s new home at 7mate. 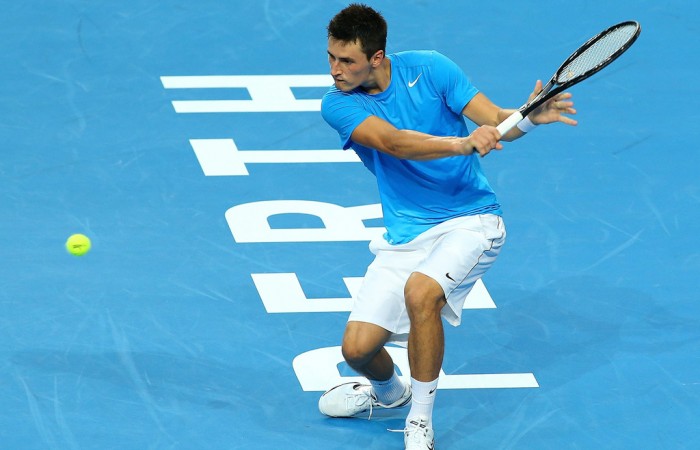 For the first time in the history of the Hyundai Hopman Cup, every session will be broadcast live and free-to-air nationally (including in Perth) in high definition on the event’s new home at 7mate, with the option of marquee matches to be televised live on the main channel.

“Now fans will have the opportunity to watch all the action live and free in Perth and around Australia as we continue to grow the event’s audience domestically. The strength of the 2014 field will complement Seven’s lead-in coverage to the Australian Open.”

Saul Shtein, Seven’s Head of Sport, added: “We are delighted to be expanding our commitment to tennis across the summer and importantly delivering live coverage of the Hyundai Hopman Cup on our broadcast television platform.”

“Seven is committed to building its presence in sports across Seven, 7TWO and 7mate. We are driving home our leadership across three channels. The addition of the Hyundai Hopman Cup to our new Australian Open broadcast agreement adds further depth to our impressive portfolio of major sports events and further underlines our partnership with tennis in Australia, on television and across new forms of content delivery, including online, mobile and HBBTV.”

In one of the strongest fields seen at the Hyundai Hopman Cup, eight of the world’s top 20 players, including three top ten players, are set to light up the magnificent Perth Arena.

> check out the full field

For more information, visit hopmancup.com, and stay connected on facebook.com/hyundaihopmancup or on Twitter via @HopmanCup.