With hard-hitting weapons and strength of character too, Poland representative Jerzy Janowicz could well be the game’s new player prototype. 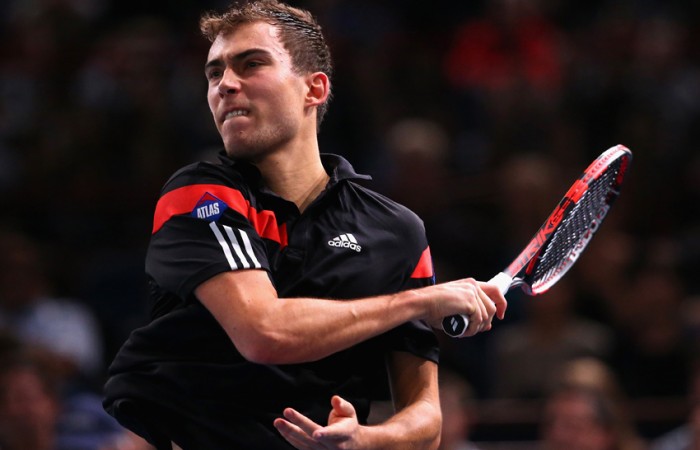 The “Pole-verizer”. It’s hard to think of a more fitting moniker than the one bestowed on Jerzy Janowicz in his meteoric rise into the world’s top 20. Big serving, hard-hitting and surprisingly athletic for a man of his size, the 22-year-old is simply fearless when it comes to his tennis success.

For it’s not just Janowicz’s game that has punch, but his personality too. “I am an explosive character and a pure fighter,” Janowciz told ATPWorldTour.com on the way to his first Grand Slam semifinal appearance at Wimbledon, where the passionate Pole showed his love for competing on the biggest stages.

“He likes to play in front of many people on big stadium courts,” said his coach, Kim Tiilikainen. “He doesn’t look up to the big names. He actually gets pumped up playing the Top 10, as he thinks he can beat anyone.”

Read the full story at hopmancup.com.