Pratt, Armstrong elected to TA Board

Kerryn Pratt and Peter Armstrong have been elected to the Tennis Australia board. 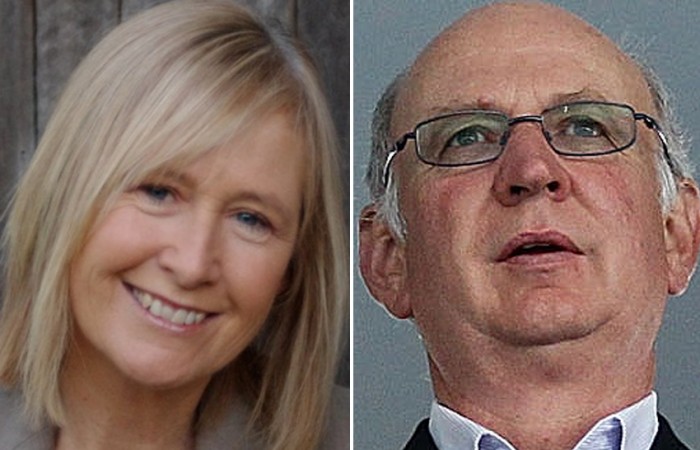 Kerryn Pratt and Peter Armstrong have been elected to the Tennis Australia board.

Pratt has enjoyed a lifetime’s involvement in tennis as a former top 150 player, a sports journalist and media commentator.

The Australian Open doubles semifinalist has previously worked with Tennis Australia as a Fed Cup selector and on the Player Development Board, as well as serving on the Australian Sports Commission board from 1991 to 1995.

Pratt’s sports journalism and media experience ranges from commentary and hosting roles at multiple Olympic and Commonwealth games and Grand Slam events, to producing short films on Australian tennis legends, including the Spirit of Australian Tennis documentary in 2010.

“I’m very pleased to be given the opportunity to contribute in this way to Australian tennis, and look forward to working with all involved in our great game to get even more people thinking, talking and playing tennis, and to do all I can to help our players succeed at the highest levels,” Pratt said.

Peter Armstrong is a highly respected Tasmanian businessmen who has been instrumental in revitalising the Domain Tennis Centre as both a venue for major events and a grass-roots tennis club.

Currently a director of MyState Limited, Armstrong has worked in the finance sector for more than 30 years and has extensive experience implementing good governance practices and remuneration policies.

A keen tennis player and coach, Armstrong represented Tasmania and captained the Linton Cup team in the early 1970s, was the first coach of Australian Davis Cup player Richard Fromberg and has served on the board of Tennis Tasmania since 2005, and as President since 2007.

“It’s a great honour to be recognised by my colleagues in this way,” Armstrong said.

“I’m looking forward to the challenges and opportunities of presenting the summer of tennis, with the AO Series and other events.

“In the longer term I’m looking forward to working on Tennis Australia’s participation strategy and goals to increase the number of players and engagement in the sport.”