France will host Australia in the 2014 Davis Cup World Group first round in the Vendee region of western France, the French Tennis Federation announced Friday. 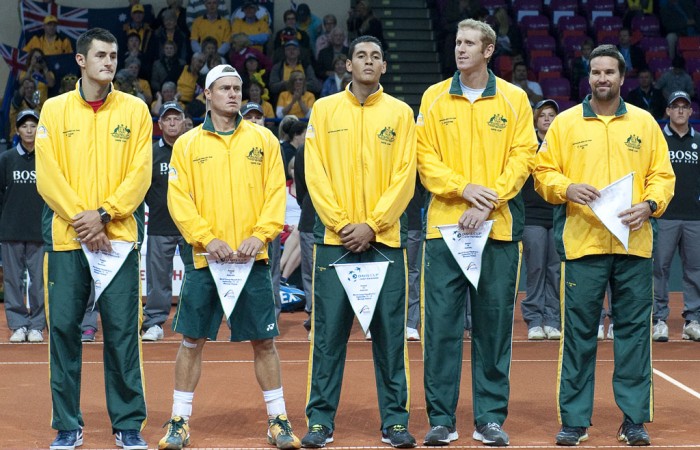 France will host Australia in the first round of their Davis Cup World Group tie in the Vendee region of western France, the French Tennis Federation (FFT) announced on Friday.

The tie, beginning 31 January 2014, will take place at the 4,173-seater Vendespace sports complex at Mouilleron-le-Captif, on a surface yet to be decided.

It will be the first meeting between the two Davis Cup giants since the 2001 final in Melbourne which France won 3-2.

France have won the Davis Cup nine times and Australia 28 but neither nation has lifted the trophy since the southern hemisphere side in 2003.

Australia lead the all-time head-to-head between the two nations 10-4 and also won the last time they played in France in the 1999 final in Nice.