Tomic to tackle Valencia this week

Australia's Bernard Tomic will line up this week among a stacked draw at the ATP 500 event in Valencia, Spain. 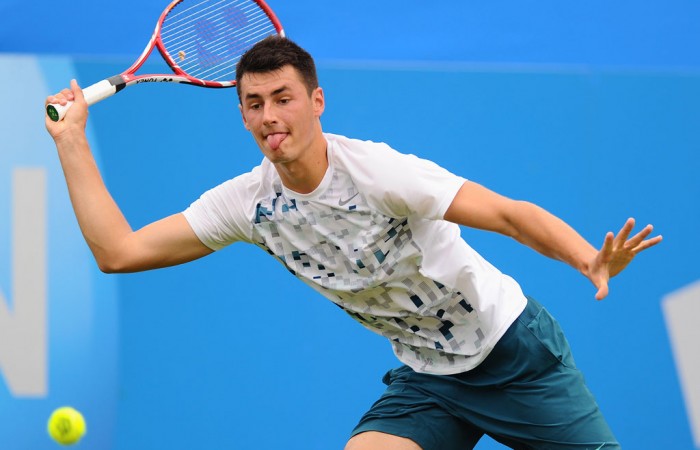 Australia’s Bernard Tomic will line up this week among a stacked draw at the ATP 500 event in Valencia, Spain.

The tournament, played on indoor hardcourts, features eight of the world’s top 20.

Tomic will take on Russia’s Mikhail Youzhny in his opening match, the veteran who recently reached the quarterfinals at the US Open.

The winner faces a likely second round battle against second seed Tommy Haas, who won the ATP title in Vienna on Sunday.

The Aussie, who turns 21 today, is looking to snap a three-match losing streak.

Meanwhile, Sam Stosur’s great form of late has seen her qualify for next week’s WTA Tournament of Championsin Sofia, Bulgaria.

The event, open to the top six-ranked players who have won an International-level title in 2013 but are not competing at the WTA Championships in Istanbul – plus two wildcards – are eligible to compete at the $750,000 event.

The 19th-ranked Stosur qualified on the basis of her recent victory at the HP Japan Open in Osaka.