Internationals and locals thrive in Sydney

It was a great day for the internationals on Tuesday at the Sydney Olympic Park Tennis International #1, while a bevy of Aussie talent joined them in the second round. 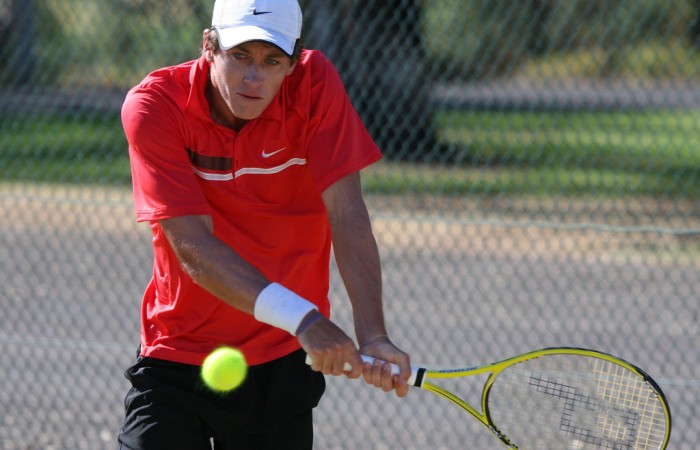 In a great day for the international players at the Sydney Olympic Park Tennis International #1, unranked Japanese player Yusuke Watanuki defeated fifth seed Dane Propoggia in what was the upset of the day on Tuesday.

Watanuki beat the New South Welshman 6-3 6-3, and was joined in the second round of the $15,000 Pro Tour event by New Zealand second seed Jose Statham.

Joining that pair in the last 16 at Sydney Olympic Park was a bevy of local talent, including third seed Adam Feeney, who took down wildcard Akira Santillan from Queensland 6-2 6-2.

Other first round winners on Tuesday included Calum Puttergill, Jay Andrijic and Blake Mott; the latter was extremely impressive in his upset 6-2 6-4 victory over eighth-seeded South Australian Luke Saville.

The Pro Tour action continues in Sydney on Wednesday.