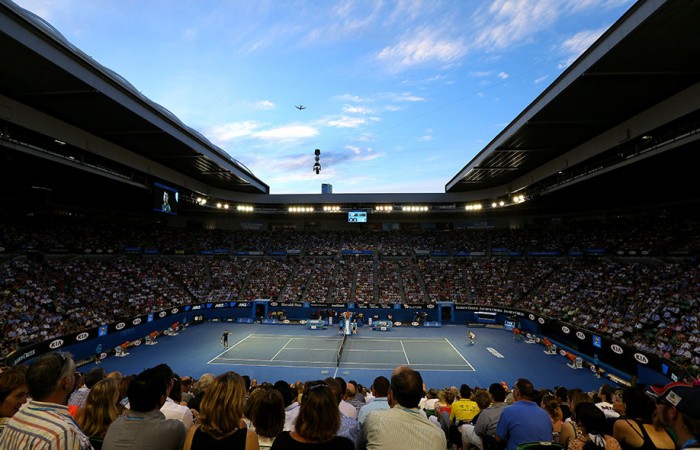 The year’s first Grand Slam tournament will be staged from 13 to 26 January, and will see one of the strongest possible playing fields assemble at Melbourne Park to compete for significant prize money and prestige.

The world’s only official international mixed teams event brings together some of the biggest stars in tennis who will battle it out at the glittering Perth Arena. In 2014 there will be especially big interest in the Australian team of Sam Stosur and Bernard Tomic, and Polish duo Agnieszka Radwanska and Jerzy Janowicz.The rest of the teams and the draw will be announced on Tuesday 8 October.

Single session tickets and ground passes for the Brisbane International, Apia International Sydney and Hobart International are on sale from 9 am on Wednesday 9 October 2013 from Ticketek.