Stosur in no hurry to find new coach

Sam Stosur is in no hurry to find a coach as she prepares to embark on the WTA Tour's Asian swing. 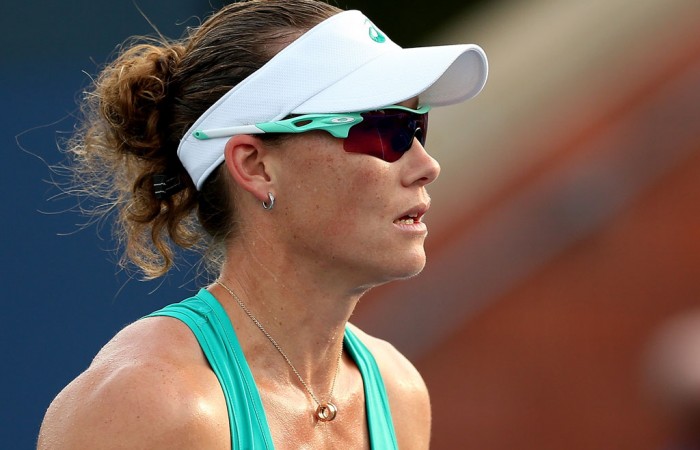 Sam Stosur is in no hurry to find a coach as she prepares to embark on the WTA Tour’s Asian swing.

Stosur, currently ranked 17th, parted ways with long-time coach David Taylor just prior to the US Open, and will take as long as is required to find another mentor to suit her needs.

Stosur’s manager Paul Kilderry, who was with Stosur in New York for the US Open, said that there had been plenty of interest in her among coaches as a player to work with.

“There are a couple of people that certainly she’s interested in, but she wants to spend some time by herself at some events and work things out on her own a bit and see if that can give her a bit of insight into what she really thinks she needs,” he said.