Aussies double up with great success

Australia has a proud tradition of doubles success at Grand Slam events, and it's been no different at this year's US Open as the doubles events have gotten underway. 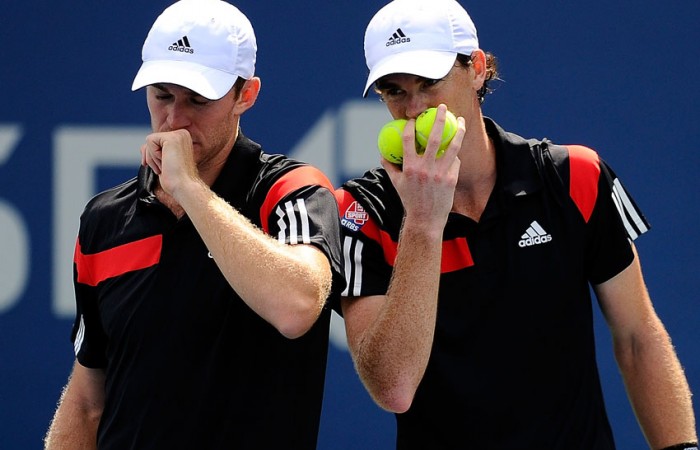 Australia has a proud tradition of doubles success at Grand Slam events, and it’s been no different at this year’s US Open as the doubles events have gotten underway.

Leading the way have been Ash Barty and Casey Dellacqua, who have begun their campaign at Flushing Meadows in much the same way as they played at the Australian Open and Wimbledon, where they made the finals.

The Aussie No.8 seeds defeated Sorana Cirstea and Yanina Wickmayer in straight sets in the first round on Thursday, the same day that compatriot Anastasia Rodionova moved into the second round with partner Alla Kudryavtseva of Russia.

In the men’s event, John Peers and British partner Jamie Murray upset ninth seeds David Marrero and Fernando Verdasco, showing the form that has netted them two ATP titles in 2013 at Houston and Gstaad.

And the Aussies will look to continue shining in the tandem game on Friday; Sam Stosur, a two-time major doubles champion, combines with the equally-credentialled Svetlana Kuznetsova, while Dellacqua partners American Scott Lipski in the mixed doubles event, a pairing which captured the mixed title at Roland Garros in 2011.

Barty will team with Peers in the mixed, reviving a partnership which reaped a quarterfinal berth at Wimbledon this year.