US Open: Aussies in action on Day 1

Bernard Tomic, Ash Barty and Marinko Matosevic will all be in action on Day 1 of the US Open, while Nick Kyrgios faces a huge challenge in his main draw debut. 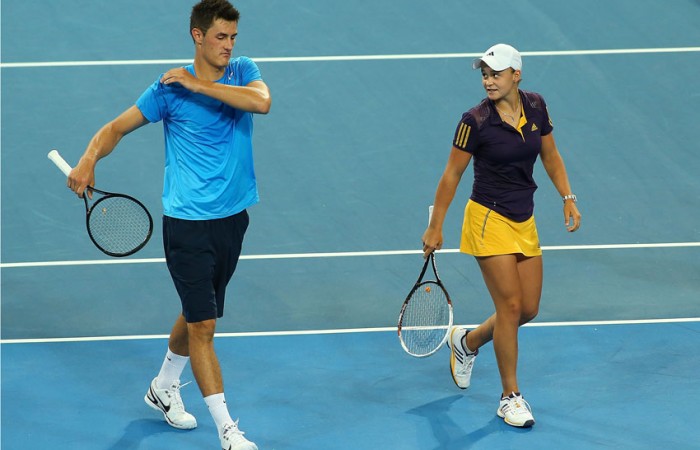 Four Australians will take to the court at Flushing Meadows on Monday for the opening round of the 2013 US Open.

Elsewhere, Marinko Matosevic will attempt to win his first main draw match at a major when he takes on 19th seed Tommy Robredo, while other Aussie young guns Bernard Tomic and Ash Barty take on unseeded foes in their first matches.