Marinko Matosevic has soared 18 places and reclaimed the Australian No.2 ranking following his run to the quarterfinals at the ATP Rogers Cup in Montreal. 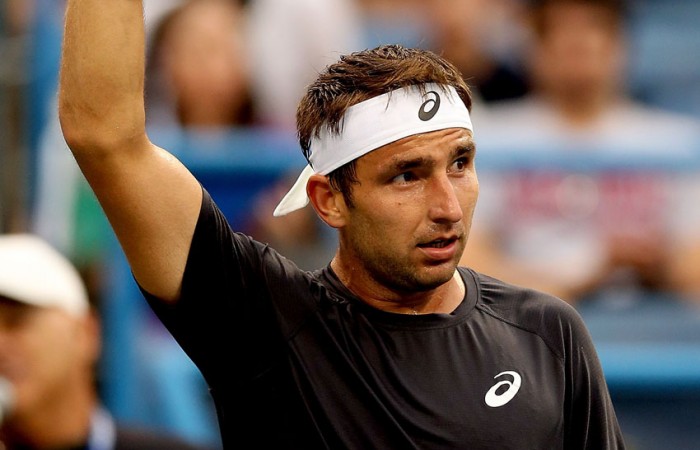 Marinko Matosevic has soared 18 places and reclaimed the Australian No.2 ranking following his run to the quarterfinals at the ATP Rogers Cup in Montreal.

The Australian, who now sits at world No.56, was rewarded for a career-best run at a Masters event which included victories over Benjamin Becker, 10th seed Tommy Haas and Benoit Paire.

Matosevic, a qualifier into the main draw, fell to eventual tournament champion Rafael Nadal in a quarterfinal match under the lights at Montreal’s Uniprix Stadium.

The rankings boosts sees him leap-frog Lleyton Hewitt to become the second-ranked Australian male behind Bernard Tomic, who is ranked 42nd.

Incredibly, Matosevic has jumped almost 30 ranking places in the past fortnight; in the week prior to Montreal he entered the Citi Open in Washington DC ranked 83rd before progressing to the quarterfinals.

The form surge comes at the perfect time, just two weeks out from the final Grand Slam event of the season at the US Open in New York.

On the women’s side, Anastasia Rodionova jumped seven places to world No.121 after qualifying for the main draw at the WTA Rogers Cup in Toronto.