Lleyton Hewitt is through to the semifinals of the ATP Atlanta Open, following a come-from-behind victory over third-seeded Croatian Ivan Dodig on Friday. 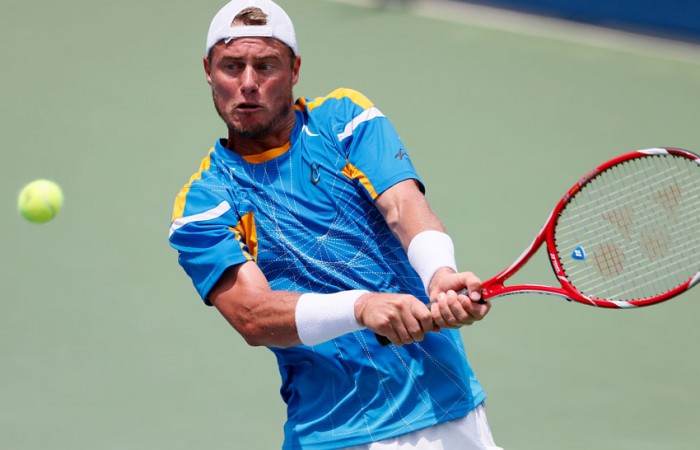 Lleyton Hewitt is through to the semifinals of the ATP Atlanta Open, following a come-from-behind victory over third-seeded Croatian Ivan Dodig on Friday.

Hewitt conceded the first set meekly before recovering to tough out a 1-6 6-3 6-0 victory over the world No.37.

The big-serving Dodig flew out of the gates, claiming the first set in just 20 minutes on the back of eight aces before the Australian fought back.

“At the start of the match I couldn’t get into it much. He served fantastic, hit his spots every time,” Hewitt told atpworldtour.com.

“I didn’t think he could play any better for a set and a half.

“I was just trying to hold serve and stay ahead in the second set. I played a good game at 4-3 to break. I was able to get up an early break in the third set and got a few more cheap points.”

Hewitt has now made the semifinals in three of his past four tournaments, reaching the final four in Queen’s and then the final at the ATP Newport event following Wimbledon.