Venus, Kuznetsova out of Wimbledon 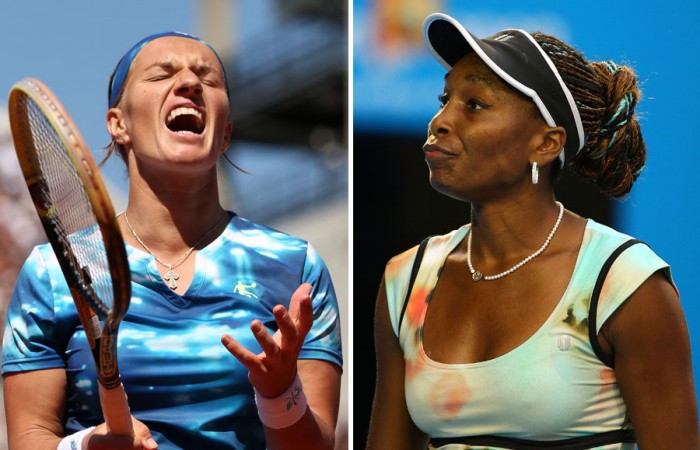 Former French Open and US Open champion Svetlana Kuznetsova has withdrawn from Wimbledon because of an abdominal strain, the All England Club announced on Wednesday.

But the 27-year-old Russian’s withdrawal means that Klara Zakopalova of the Czech Republic becomes the 32nd seed to fill the gap.

Earlier, five-time Wimbledon champion Venus Williams pulled out of this year’s tournament because of a back injury.

Williams suffered her earliest French Open exit in 12 years when she crashed to a first-round defeat to Poland’s Urszula Radwanska at Roland Garros last month.

The 33-year-old – who has won seven Grand Slam titles in all – also pulled out of the doubles there with her sister Serena because of her back problem.

“Unfortunately, I will not be able to participate in Wimbledon this year,” Williams said on her Facebook page.

“I am extremely disappointed as I have always loved The Championships, but I need to take time to let my back heal.

“I look forward to returning to the courts as soon as possible, with my goal being to return to Mylan World Team Tennis on July 8th in Washington DC.

“Many thanks to my fans for the love and support and I will be seeing you very soon back on the courts.”