Rankings watch: Hewitt on the ascent

Lleyton Hewitt is up to his highest ranking in more than two years after reaching the semifinals at the AEGON Championships at Queen’s Club. 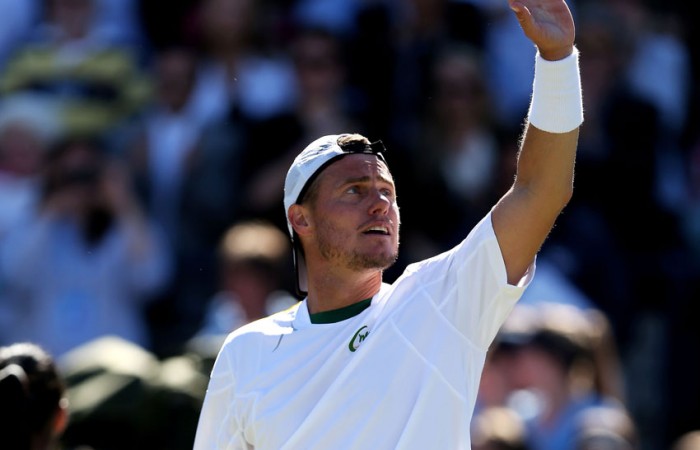 Lleyton Hewitt’s run to the semifinals at the AEGON Championships at Queen’s Club has seen the veteran climb 12 spots in the latest ATP rankings.

The 32-year-old now sits at world No.70, and is only a few spots off returning to the mantle as Australia’s No.1 male, behind Bernard Tomic at No.64 and Marinko Matosevic at No.66.

It marks Hewitt’s highest ranking in more than two years, and positions him as a dangerous unseeded floater going into the draw at Wimbledon, which begins next Monday.

Feeney, who triumphed at the ITF Futures event in Bangkok, Thailand, rose 20 places to world No.270, and just shy of his career-best ranking of No.248 set back in 2007.

Mitchell came ever so close to a top 300 return following his run to the Futures title in Gyeongsan, Korea, jumping 36 places to world No.301.

Andrew Harris, who surged almost 700 spots in last week’s rankings following his finals appearance in the Thailand F2 Futures event, vaulted another 115 places to No.816 after reaching the semis at the Thailand F3 event, where he fell to eventual winner Feeney.

> view where the Aussies stand in the latest ATP rankings

On the women’s side, young Western Australian Storm Sanders leapt 20 spots to world No.262 after making a run to the quarterfinals of the $25,000 ITF claycourt event in Brescia, Italy.

Also enjoying an surge on the WTA list was Julia Moriarty, with 24-year-old moving up 55 places to world No.685 after progressing to the semifinals of a $10,000 ITF tournament in Quintana Roo in Mexico.