Tennis Australia today confirmed that the most successful sport-broadcaster relationship in Australian television history will extend for a further five years and evolve into a comprehensive and far-ranging media partnership. 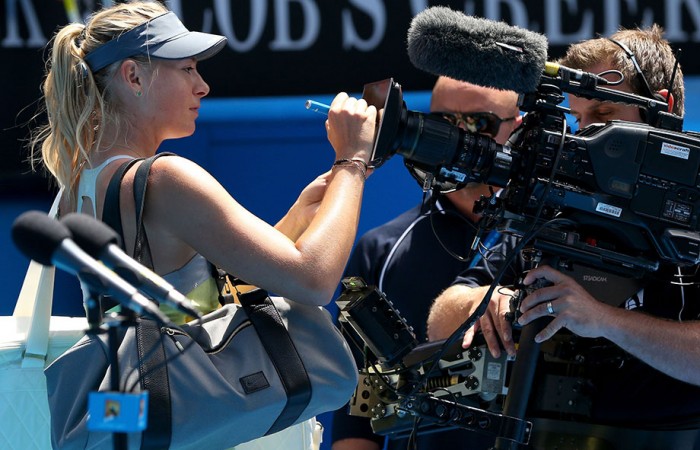 Tennis Australia today confirmed that the most successful sport-broadcaster relationship in Australian television history will extend for a further five years and evolve into a comprehensive and far-ranging media partnership.

Seven has been the television partner of the Australian Open since 1973 and this deal will extend the highly successful partnership to 46 years.

“We are delighted to extend the historic relationship with Seven, a long term partner of tennis in Australia,” Tennis Australia CEO Steve Wood said today.

“Seven has played a key role in the success of our sport and events and we welcome their continuing involvement as our coverage expands across broadcast television and new online and tablet apps. This agreement fits in very well with our overall strategy of ensuring as much high quality tennis coverage for the Australian public as possible, freely available on whatever device the viewer chooses.”

“One of the key aspects of our new broadcast agreement is our ability to deliver this amazing event across multiple platforms in formats that meet the demands of our audiences.  One of our key strategies for the development of our business is the delivery of live content across our media platforms.  The Australian Open is an extraordinary event and so much a part of the fabric of our business over so many decades.  We’re so pleased to be able to extend and expand our partnership with tennis over the coming five years.”

“This deal will ensure our devoted audience can enjoy the ultimate broadcast experience with an incredible variety. They can watch as much, and as long as possible. We have built an outstanding broadcast foundation upon which to further grow the exposure and commercial success of the Australian Open in the future,” Steve Wood said.

The Australian Open has now locked in three long-term broadcast deals with highly successful and world-leading partners, namely the Seven Network in Australia (2019), ESPN in North America (2021), ESPN in Central and South America(2016) and Eurosport in Europe (2016).