Ahead of his semifinal against Rafael Nadal tonight at Roland Garros, we bring you some of the best moments from Novak Djokovic's Australian Open 2013. 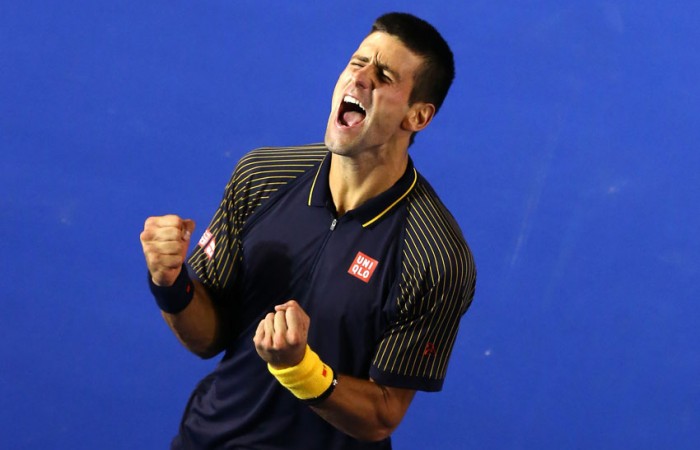 Novak Djokovic began his season in a fashion that is steadily becoming tradition – he won the Australian Open to immediately establish his authority over the men’s tour.

As he did in 2011 and 2012, Djokovic made his way through the draw at Melbourne Park undefeated, accruing a vast highlights reel that we’ve sifted through to bring you some of his best moments.

See some stunning shotmaking in his unforgettable fourth round epic against Stanislas Wawrinka, his workman-like victory over Tomas Berdych in the quarters, his crushing defeat of David Ferrer in the semis and finally, his historic win over Andy Murray in the Sunday night final.