Four steps to the perfect smash

The overhead smash is one of the most spectacular shots in tennis but it's easy to get it wrong. Follow our guide and you'll never miss an overhead again. 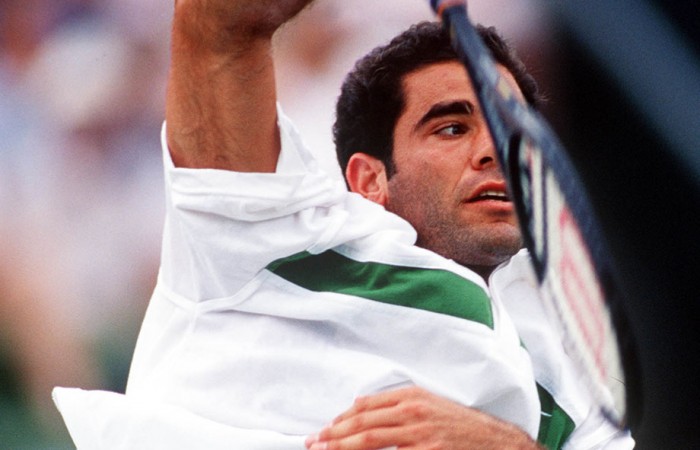 The overhead smash is one of the most spectacular shots in tennis. And it comes with the added advantage of effectively ending a point!

Timing is crucial and some players can’t resist the temptation to over-hit the ball (who doesn’t love the feeling of finishing off an opponent with a powerful and spectacular shot?) which can lead to embarrassing mistakes.

To make the smash a winner for you, remember these key tips.

It’s important to read the degree of difficulty of the lob with which you’ve been presented. If the lob is deep, make sure you’re not closing toward the net.