Australia's representation at the ATP Open de Nice ended at the first hurdle on Monday when Lleyton Hewitt and Marinko Matosevic lost in the opening round. 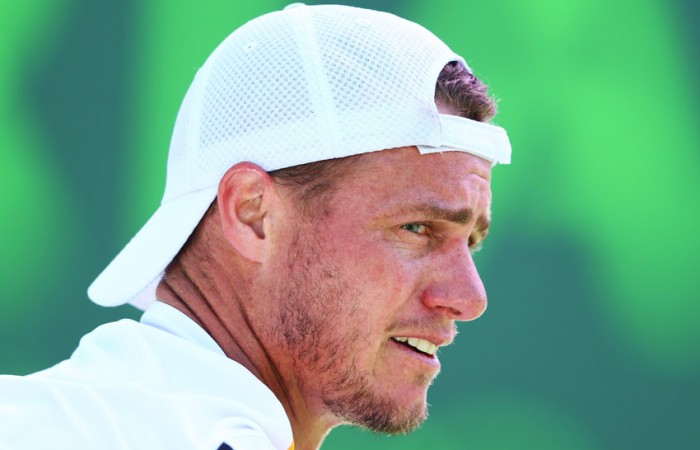 Lleyton Hewitt will head into next week’s French Open feeling positive despite a distinct lack of tournament play following a first round exit at the ATP event in Nice.

Australia’s representation at the claycourt tune-up tournament ended at the first hurdle on Monday when both Hewitt and Marinko Matosevic lost in the opening round.

It was Hewitt’s first match almost six weeks and the veteran was pleased with how he fared against a claycourt specialist who reached the semifinals at the Madrid Masters last week.

While the 32-year-old former world No.1 will give his all at Roland Garros, he makes no secret of the fact his bigger focus is on the grass courts of Wimbledon next month.

“I haven’t played too many claycourt matches and for me the big picture is Wimbledon and trying to get a few matches under my belt before then.

“I was pretty happy with the way I’ve been hitting the ball in practice and it’s always different playing against a claycourt specialist. He’s in pretty good in form coming of semis in Madrid and I felt like I matched him.”

Hewitt was as gritty as ever to fight back in the second set but was edged out by world No.53 Andujar, who will next face Yen-Hsun Lu after the Taiwanese player beat Andreas Seppi 7-5 1-6 6-4.

“I couldn’t be happier with my ball striking today and I felt it got better as the match went on, which is a good thing,” Hewitt said.

Matosevic’s loss continued a disappointing run of results that has lowered his world ranking from a career-best No.39 in February to No.61.

Haase will next line up against fourth-seeded John Isner of the United States.