What makes a clay court different?

Clay courts may not be as plentiful as their hard or grass cousins in Australia but with one in three ATP/WTA tournaments played on the dirt, aspiring pros will need to come to grips with this surface if they’re to flourish. 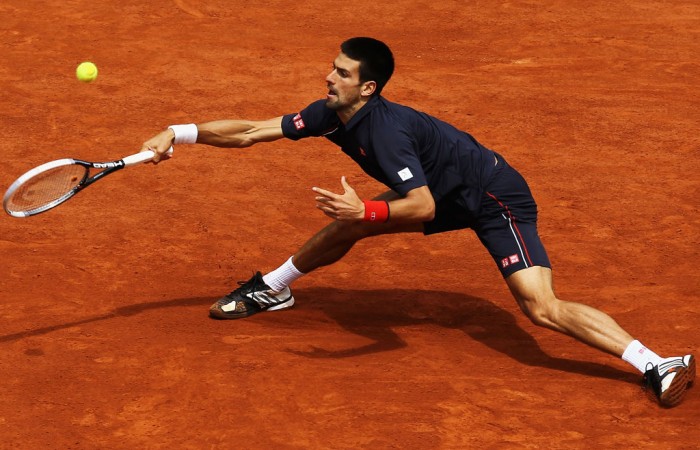 Clay courts may not be as plentiful as their hard or grass cousins in Australia but with one in three ATP/WTA tournaments played on the dirt, aspiring pros will need to come to grips with this surface if they’re to flourish.

An array of clay

There are several variations of clay courts. In Australia the clay court varieties used are Ant Bed in Queensland and En Tout Cas in Victoria. In America they play on green clay courts called Har-Tru. The traditional red clay courts are found in Europe and Latin America.

Despite being called clay courts they aren’t actually made of clay, as clay holds too much moisture and would be unplayable for a lengthy period of time after rain. The majority of red clay courts (like those at Roland Garros) are made of a solid permanent base, such as limestone, with a fine coating of crushed brick on top that allows you to slide over the surface.

The need to slide

Because of the fine covering on top of the surface it simply isn’t possible to move as effectively on a clay court using the same movement techniques that are used on a hard court.

Being able to slide across clay is the easy part, the tough part is being able to time the slide into the shot while maintaining balance to be able to swing freely through the shot and then to finish in a strong position to allow good recovery back into court. Sliding is an art and can only be mastered through spending a considerable amount of time on the surface.

The bounce of a clay court is more variable than that of a hard court. With constant play (clay gathers at the end of a slide) and the effects of weather, it is near impossible for clay courts to maintain a consistent bounce throughout the whole playing area during a match. Even with daily maintenance and proper upkeep, the very best clay courts will produce the odd bad bounce.

It is worth noting the lines on a clay court are usually made of plastic and when the ball hits the line it shoots through very quickly – so be ready!

The effect of spin

Clay also plays slower than hard or grass courts, which makes it tougher to hit unreturnable winners. Due to the clay court’s high bounce and slower conditions the majority of clay court specialists go back further in the court to hit the ball, creating more time to set up for the shot and allowing them to take the ball under shoulder height, where they can generate maximum power.

Five reasons to train on clay

After a playing career of more than five years, Shannon Nettle coached several top Australian players, on the ATP Tour, including Peter Luczak and Chris Guccione, before becoming the Men’s Coach for Tennis Australia’s AIS Pro Tour Program. He is currently a Fed Cup Squad Coach and based in Melbourne.