Develop a killer return of serve 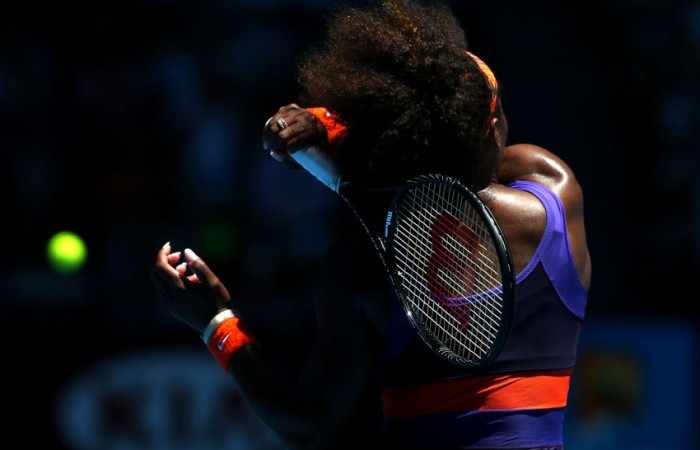 Over the years, the return of serve has become one of the most critical shots in tennis.

With players better than ever from the back of the court and playing with improved racquets, often with two-handed backhands, it’s become easier to return rocket serves and turn a generally defensive or neutral stroke into an attacking one.

Today in our “tennis tips” series, we take a look at how you can return serve with interest, with Tennis Australia’s developmental tennis manager Scott Draper taking you through the most important steps, including:

1) Adopting a stance about a metre behind the baseline to return first serves, and moving further up into the court for second serves

3) Using a compact swing to cut off angles

4) Focusing your eyes and head on the ball at impact

And for further reference, you can take a look at how all-time greats Serena Williams and Rafael Nadal approach their returns, to see how the pros do it.