How to execute a great double-handed backhand 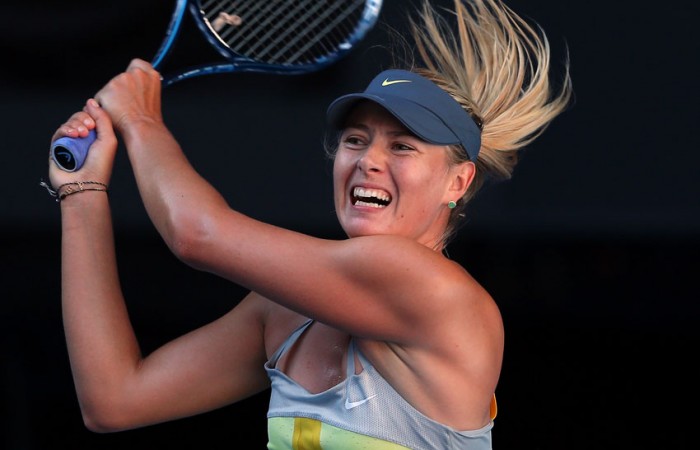 One of the more modern shots in tennis, the double-handed backhand is now a ubiquitous shot in the game.

Providing extra stability, control and strength thanks to the use of a second hand – especially helpful for developing players – it’s favoured by most because it offers great disguise and helps players effectively deal with balls on the rise, at shoulder height, and on the return of serve.

Today in our “tennis tips” series, we take a look at how you can produce a great two-hander, with Tennis Australia’s developmental tennis manager Scott Draper taking you through the most important steps, including:

3) Slightly flexing the dominant arm on take-back, and bending the non-dominant arm a little more

4) Using a circular swing, bringing the racquet head and hand under the ball to generate topspin

5) Focusing your eyes and head on the ball at impact

6) After impact, completing a full follow-through with hands finishing high

And for further reference, you can take a look at how four-time Grand Slam champion Maria Sharapova and 2012 US Open winner Andy Murray hit their double-handed backhands, to see how the pros do it.