Available on iTunes on Thursday and hitting cinemas in May, "Venus and Serena" will give fans an unprecedented look into the lives of the two all-time greats. 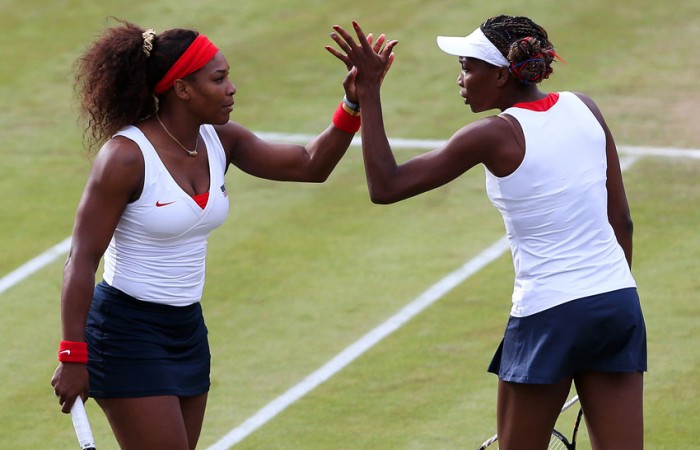 Set to become available on iTunes on Thursday and hit cinemas in early May, Venus and Serena will give fans an intimate look into the lives of two of the greatest female tennis players to have ever played the sport.

The documentary, which debuted at the Toronto International Film Festival in 2012, shows the sisters’ struggle with debilitating injuries and life-threatening illness during 2011 and their return to the top of the sport, which has seen Serena re-establish herself as world No.1 and Venus return to the top 20.

The documentary is groundbreaking in that Venus and Serena, normally relatively guarded about their private life, give filmmakers unprecedented access into their off-court lives.

Venus and Serena, directed by Maiken Baird and Michelle Major for Magnolia Pictures and which runs for 100 minutes, features interviews with several of the central figures in the sisters’ lives as well as other long time supporters and observers including John McEnroe, Chris Rock, Bill Clinton and Anna Wintour.