Some of our finest 14-and-under players will represent Australia at the World Junior Team qualifying event in Kuching, Malaysia during April. 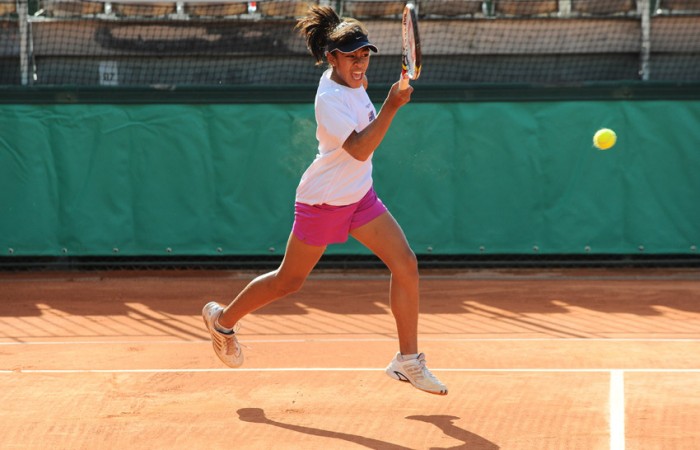 Some of Australia’s finest 14-and-under players will represent the green-and-gold at the World Junior Tennis qualifying event (Asia/Oceania zone), to be held at the Sarawak Lawn Tennis Association Centre in Kuching, Malaysia during April.

AIS and Tours Manager Mark Edney said he was excited for the teams’ prospects ahead of the event, which for the boys will be staged on 8-13 April 2013 and girls on 15-20 April.

“For the first time we have an Australian player who is based in Europe joining the team in Malaysia in Alexei Popyrin. The team has a great opportunity to qualifying for the world team finals,” he said.

“The three girls have had some great opportunities in the past competing against the best players in the world over the last 18 months. We expect this team to be very competitive in Asia, and hopefully in the Czech Republic if they qualify.”

To qualify for the World Junior Tennis Finals (to be held in Prostejov, Czech Republic on 5-10 August), Australia must win through this regional Asia/Oceania qualifying competition in Malaysia.

There are five qualification zones: Africa, North/Central America, South America, Europe and Asia/Oceania. In the larger zones there are two rounds of qualification to progress through to the final.