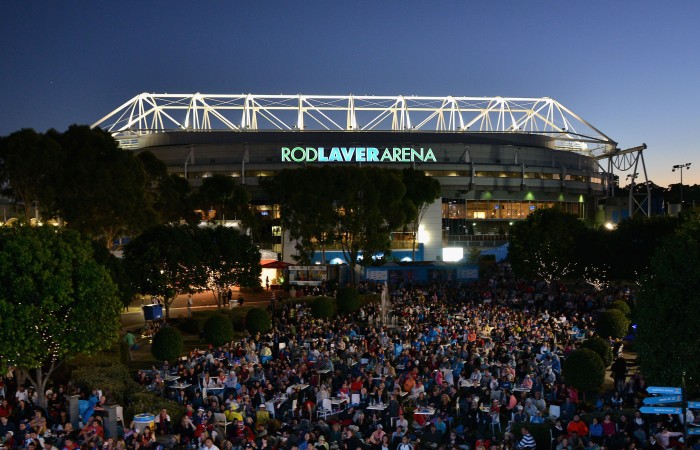 After 14 days of blistering on-and off-court action at Melbourne Park, this is the final word.