Guy Sebastian will rock Rod Laver Arena next month when he performs live at Kids Tennis Day on Saturday 12 January as part of Australian Open 2013. 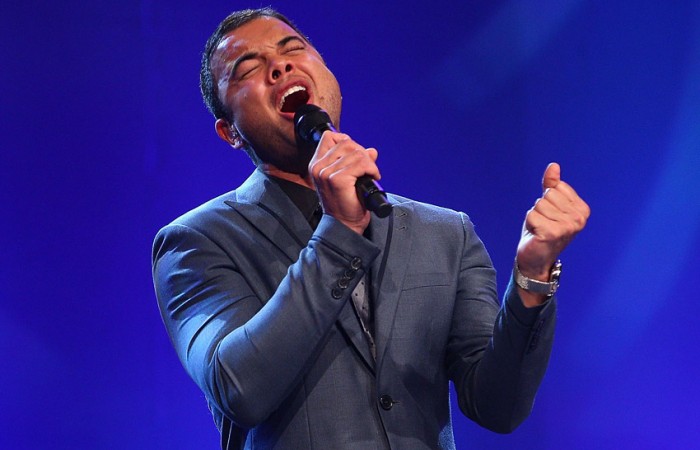 In what will be the biggest and best Kids Tennis Day ever seen at Melbourne Park, Sebastian will headline the free Rod Laver Arena Spectacular alongside a host of tennis superstars and favourite children’s TV characters.

Sebastian said he was looking forward to performing at his first Kids Tennis Day, and encouraged families to get along to Melbourne Park for a hit of tennis on the Australian Open courts next month.

“Every year I love when the tennis is on and I get pretty into it. I’m really excited to be performing at Kids Tennis Day and to be taking part in the Rod Laver Arena Spectacular,” Sebastian said.

“I hope parents see this as a great opportunity to get out with their kids and come down to Melbourne Park to play tennis and have some fun.”

Also set to rock the Rod Laver Arena crowd is The Voice singer Carmen Smith, who will open the on-court spectacular before Sebastian makes a memorable entry to the stage.

Entry to Kids Tennis Day, including the Rod Laver Arena Spectacular, is free.

Produced in partnership with Nickelodeon Australia, Kids Tennis Day at Australian Open 2013 is set to be the greatest kids tennis and entertainment event ever staged at Melbourne Park.

Kids will also have the chance to meet some of their favourite players at MLC Autograph Island.

Entry to the event is free but patrons are encouraged to submit their details online to receive a schedule of activities and venue map. To find out more, visit hotshots.tennis.com.au.