Mary Laver, wife of Australian tennis legend Rod, has passed away aged 84 in her California home after a long battle with illness. 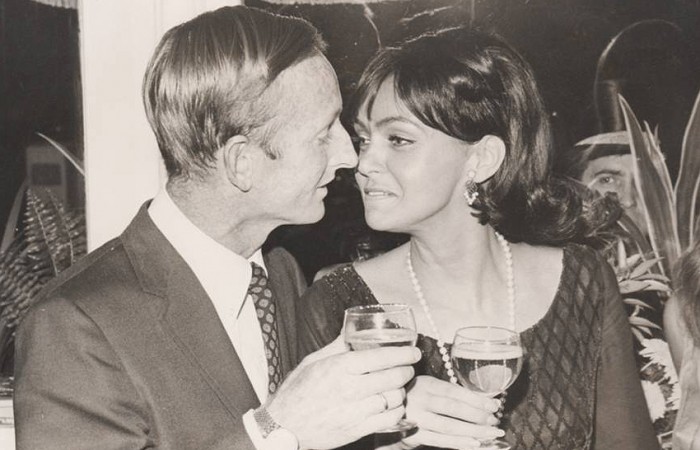 Rod Laver, 74, said on Tuesday that Mary, aged 84, had died Monday morning at their home in Carlsbad in northern San Diego County, in California, United States.

“On behalf of the Australian tennis community I want to send our condolences to Rod, his family and friends. His devotion to Mary and his family is as legendary as his tennis career,” said Tennis Australia CEO Steve Wood.

The couple were married for 46 years and had one son, Rick, who was born three weeks after Laver completed the tennis Grand Slam in 1969 winning all four major tournaments that year.

Laver is still the only person to have completed the Grand Slam twice, the first coming in 1962 before the open era.

“Our hearts go out to Rod and Rick and the extended family at this sad time. We are thinking of you and wish you all the best,” said Tennis Australia director of tennis Craig Tiley.

The Lavers have lived in San Diego County for 11 years.

Mary Bensen was born in DeKalb, Illinois, on 23 January 1928. She had three children from a previous marriage.