Ashleigh Barty's recent successes on the Australian Pro Tour have helped the Queensland teenager crack the world's top 200 this week. 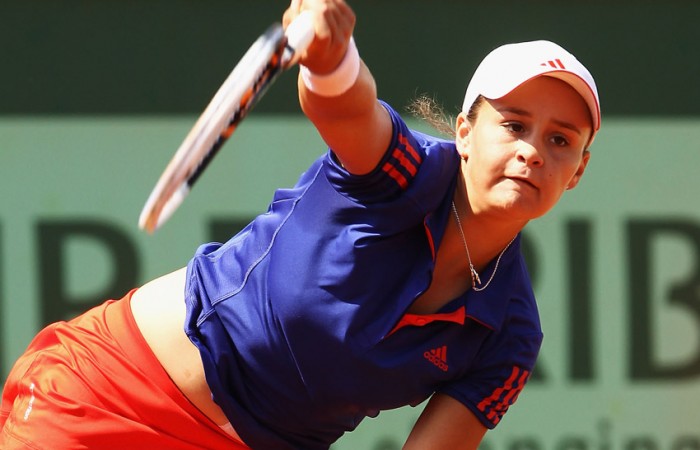 Ashleigh Barty’s excellent 2012 season has been demonstrated in her rise up the rankings, with the 16-year-old this week cracking the top 200 for the first time.

The Queenslander vaulted 22 places to world No.195 on the strength of her win at the Traralgon Pro Tour event the week before last.

It was Barty’s fourth title of the year, accompanying wins at the Sydney and Mildura Pro Tour tournaments and, most impressively of all, victory at the $50,000 ITF event on grass in Nottingham in June.

She has risen almost 500 places this year after beginning the season ranked No.682, compiling a stellar win-loss record of 34-8 in 2012.

“Pumped to see the WTA rankings this morning. I have cracked the top 200!! So excited!” she tweeted on Monday.

After a semifinal finish at the most recent Pro Tour event in Bendigo, Barty now turns her attention to the Australian Open Wildcard Play-off, coming up at Melbourne Park in December.

Also making her move in the rankings this week is Western Australian Jessica Moore, who rose from No.480 to No.414 this week thanks to her Pro Tour performances.

It continues a strong run of form for the 22-year-old, who briefly dipped outside the world’s top 750 as recently as July, and who has risen almost 200 places in the last month alone.

Her ranking improvement has stemmed from her run to the quarterfinals at the Margaret River Pro Tour event as a qualifier and her semifinal finish in Traralgon two weeks later.