Stosur in race to WTA Championships

Sam Stosur will be hoping for solid results in the Asian swing and indoor fall season to increase her chances of qualifying for the WTA Championships. 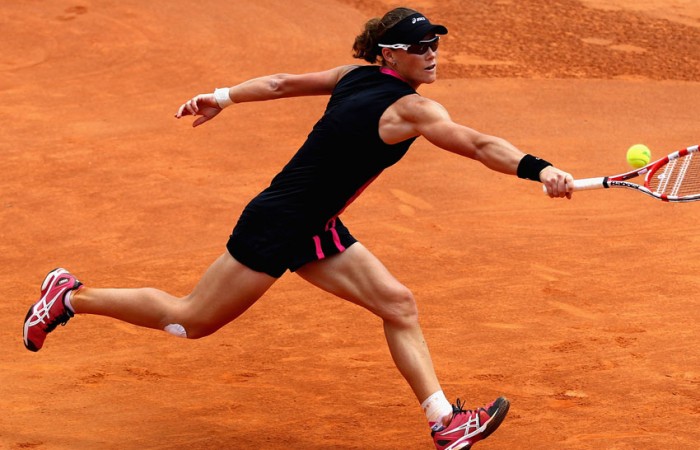 After her exciting recent run to the US Open quarterfinals, Sam Stosur’s sights have now turned to the prestigious season-ending WTA Championships, which will conclude the women’s tennis season in Istanbul in late October.

But along with several other players vying for a place in the elite eight-player field, Stosur’s participation at the championships has not yet been confirmed.

Stosur currently sits at ninth in the WTA rankings, with the top eight players to qualify for the tournament at Istanbul’s Sinan Erdem Arena. And she has a little bit of work to do to catch the players above her and ensure she books her ticket to Turkey.

You can read the full feature at Sam Stosur’s official website.