Not to be missed

A retiring Andy Roddick, a Roger Federer commercial, and Novak Djokovic and Maria Sharapova facing off are just some of the tennis features that we've enjoyed this week. 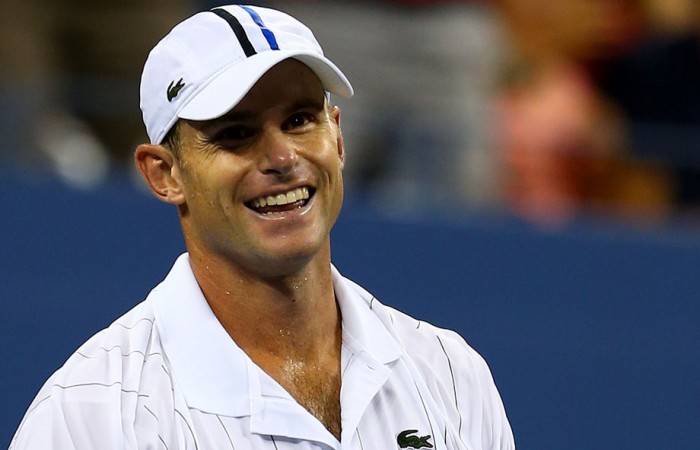 As the sun set in New York on the day Andy Roddick announced his retirement, Sports Illustrated’s Bruce Jenkins reflected with fluid prose on the legacy of the A-Rod, what made him special, what held him back, and why the tennis world will mourn him—like him or not. http://sportsillustrated.cnn.com/tennis/news/20120830/andy-roddick-retiring/

The Greatest Tennis Matches of All Time

One of the most respected historians of the game, Steve Fink, reviews the most memorable matches of all time in a way never told before, leaving the reader experiencing the match for the first time over again.

The world’s most decorated tennis players divulge their childhood heroes to the ITF, set alongside photos plucked straight from the family photo album in this dreamy celebration of tennis at the Olympics.

It only comes every four years and the occasion lived up to its rarity. Relive all the memorable moments from the London 2012 Olympics at Wimbledon in this heartfelt photo gallery.

Roger Federer has produced many stunning performances during his career. This week proved no different as the world number one starred his latest TV Commercial for Lindt Swiss Chocolates.

Sparring partners Novak Djokovic and Maria Sharapova face off in various challenges as part of Head’s new advertising campaign, launched on August 20. Watch the first two episodes as the champion pair take on golf, bowling, and plenty of laughter.