Lleyton Hewitt has been awarded a wildcard into the 2012 US Open Tennis Championships. 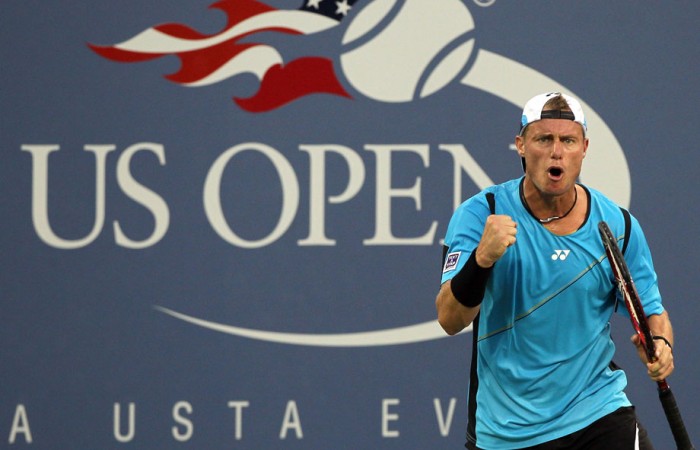 Lleyton Hewitt has been awarded a wildcard into the 2012 US Open Tennis Championships.

The 2001 Flushing Meadows champion received the wildcard off the back of some solid form since returning from toe fusion surgery on his left big toe earlier this year.

Hewitt was a finalist at the Campbell’s Hall of Fame Tennis Championships, made it to the third round of the Olympics singles event and the quarterfinals of the mixed event with Sam Stosur.

Since his Olympic results, Hewitt’s ranking has jumped from No.159 to No.134 – still outside the main draw cut-off for the US Open.

Luckily for Hewitt, Tennis Australia, the USTA and the French Tennis Federation have a reciprocal wildcard arrangement that sees the three majors swap two wildcards with the other two tournaments.

The second wildcard will be awarded to an Australian female player and will be announced soon.