Wimbledon to be pushed back a week

Wimbledon will be moved back one week from 2015 in a bid to allow players more time to rest and adapt to grass after the French Open. 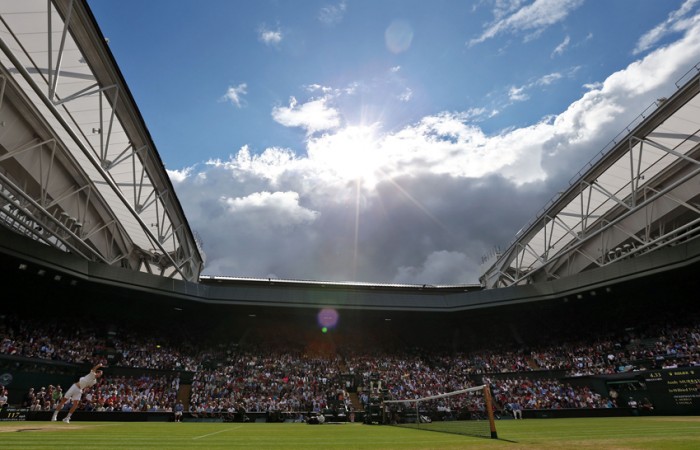 Wimbledon will be moved back one week from 2015 in a bid to allow players more time to rest and adapt to grass after the French Open, organisers announced on Thursday.

All England Club chiefs agreed the schedule switch after pressure from several stars including world No.2 Novak Djokovic and two-time Wimbledon champion Rafael Nadal, who believe the current two-week gap between the conclusion of the clay-court season at Roland Garros and the start of the third grand slam of the year is too short.

Djokovic, Nadal and many of their peers have complained that the present schedule doesn’t offer sufficient recovery time after the French Open and leaves little opportunity to play enough matches on grass to make the alterations required to deal with the unique challenges of the faster surface.

The entire grass-court season lasts for five weeks, with the majority of the tour played on hard and clay courts.

But the decision to move Wimbledon back will allow for more rest after Paris and could open up space for additional grass-court events.

Philip Brook, Chairman of the All England Club, said: “The best interests of tennis will be served by allowing the players more time to recuperate and to adjust from the clay of Roland Garros to the grass at Wimbledon.

“All our research indicates that there is widespread support within the game for extending the gap between the French Open and Wimbledon and, importantly, we think most players will welcome the prospect of a longer grass court season and spending more time on the softer surface of grass.”